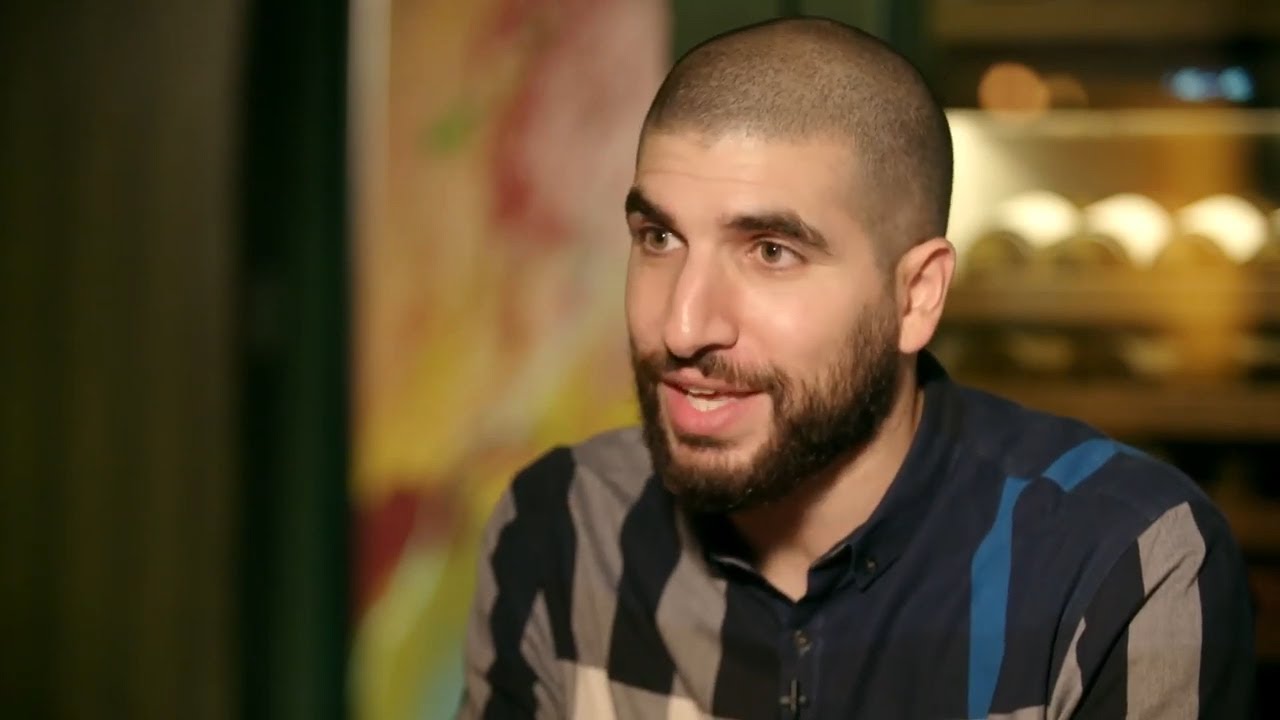 Despite not being a fighter, MMA journalist Ariel Helwani often makes headlines for touching the nerve of the fighters. However this time, the notorious outside the Octagon is on the news for a completely opposite reason.

After three years with ESPN, Helwani has decided to move on from the sports media giants. One of the most recognizable faces in the industry, it was revealed that Helwani and ESPN failed to come to terms over a new contract.

As it turns out, Helwani will leave the company on 15th June after his final day, and the Montreal-born New Jersey resident implies the decision taken to part ways with ESPN was cent per cent his own.

“100 percent my decision”, said Ariel Helwani in a statement released regarding his exit from ESPN.

Following his announcement of departure from ESPN, Helwani took to Instagram to input a little on his decision.

“It’s been a great three-year run – there’s no hard feelings here,” said Helwani via a clip on Instagram, “ESPN did offer me a new contract. I signed for three years back in 2018. They offered me a new contract. I was given the opportunity to look at what was out there for me and I found a lot of exciting opportunities and a lot of things I think the fans will be pumped about, as I am as well.”

“We thank Ariel for his many contributions to ESPN’s MMA coverage and beyond,” a statement from the company read after the announcement of Helwani’s departure, “We had hoped to have him continue in that role and made him an offer to remain with ESPN. He chose to explore new opportunities and we wish him the best.”

Before joining ESPN on a three-year deal back in 2018, Helwani gained fame during his stint with MMAFighting.com, where he has spent most of his career as an MMA journalist.

After moving to ESPN, he teamed up with former UFC stalwart Chael Sonnen and started as a co-host of a new weekly program “Ariel & The Bad Guy” on ESPN+, along with his own show  “Ariel Helwani’s MMA Show”.

During the onset of the COVID-19 pandemic last year, Helwani joined hands with Daniel Cormier to evolve his Monday show into the famous talk show “DC & Helwani”.

Despite being one of the most prominent faces in the MMA media, Ariel Helwani’s fame did not come so smoothly. The 38-year-old often had disputes with fighters and was recently called a ‘douche’ by UFC president Dana White, who had even banned Helwani from covering UFC events back in 2016.