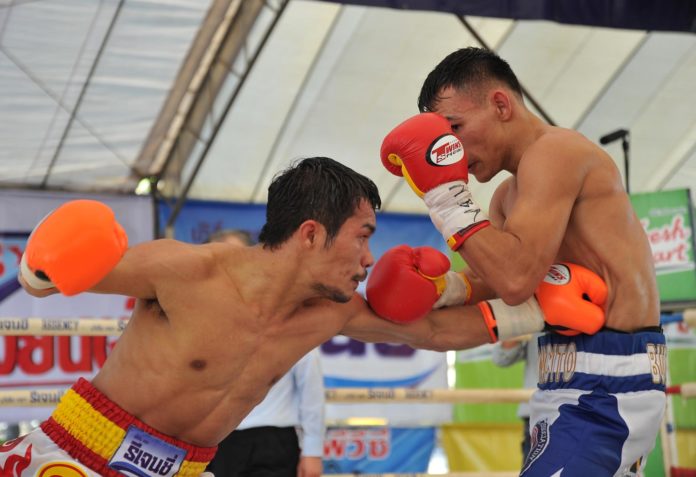 WBA Miniumweight Champion Knockout CP Freshmart defended his title by easily outpointing and dominating challenger Toto Landero over twelve rounds.The first round was what many boxing enthusiast call “a feeler round” meaning both CP and Todo came out cautious trying to get into a rhythm. This round could have gone either way but since the challenger didn’t pose much of a threat, the first round went to the champion.Round two was similar to the first round with the champion CP starting to open up a bit more by landing his jab, slipping shots, and countering with the right hand. 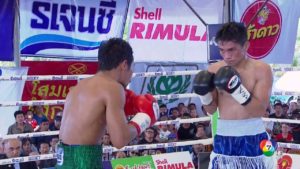 The dominance didn’t start to set in until the third round. Freshmart started making Landero miss with his shots and countering with left uppercuts to the body followed by straight right hands at will. Knowing the challenger only had 2 knockouts as a professional to his credit, he was fearless as he started to attack more on his front-foot with the mindset that Landero had virtually no chance of producing real damage.

The Champion appeared to suffer a small cut over his left eye in the fifth round but it did not deter him from being offensively aggressive working Landero’s body and hurting him consistently.

Landero saw arguably his greatest success of the fight in the sixth round when he was able land some left hooks and right hands; primarily due to the champion squaring up on the inside. As an observer, this would be the only round he may have won convincingly and the champion would easily pick up where he left off for the duration of the fight.

However the fight was not shown live in US and UK, so fans were quite outrageous, so his CP’s promoter claimed that his next fight would be Streamed live on Facebook.