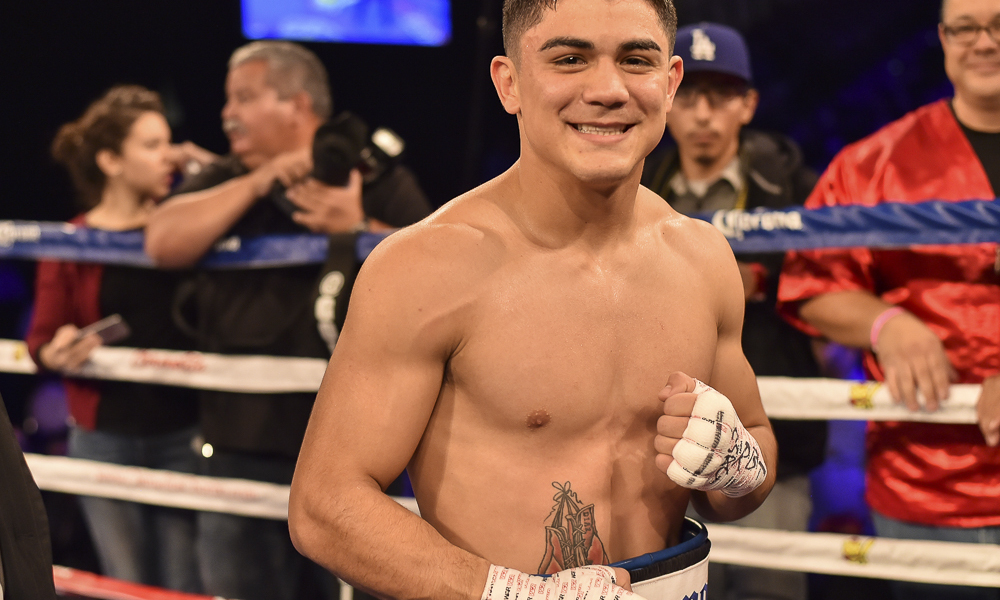 On Tuesday the WBC ordered that their featherweight champion Gary Russell Jr must face number one contender Joseph Diaz Jr. An order had been in effect for the bout to take place but they were willing to allow Russell a voluntary first if he agreed to face Diaz next.The sides have 30 days to complete a deal, and if they’re unable to come to an agreement, a purse bid will be ordered. Sources close to both sides confirmed that negotiations between the two are indeed taking place.

The likely target date is still up in the air but it appears that May 19th is where the fight could land on the undercard of Keith Thurman’s return to the ring. This isn’t set in stone as they’re also looking at possibly June.

Diaz (26-0, 14KO) is currently one of the top prospects in boxing and currently rated as a top 10 featherweight in the sport. He is coming off a third-round stoppage of Victor Terrazas just last month. 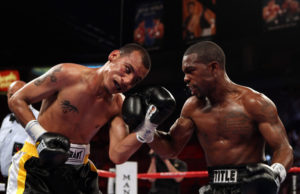 In an interview to ESPN Diaz said,” Gary, let’s make the fight happen, enough waiting around, enough games, let’s sign the contract and give the fans the fight,” Diaz said following his last fight”.

Russell (28-1, 17KO) is considered by many to perhaps be the best featherweight on the planet but has literally fought once a year for the last three years.

The fight is being targeted for May or June, possibly on the undercard of Keith Thurman’s May 19th return at Barclays Center.

Diaz is untested, but looks to be the stiffest challenge of Russell’s reign thus far, certainly a more worthy opponent than the likes of Hyland. Should be a decent scrap.

Previous articleUFC: Darren Till wants to be a three-weight champion
Next articleUFC: Cynthia Calvillo suspended for nine months by NSAC