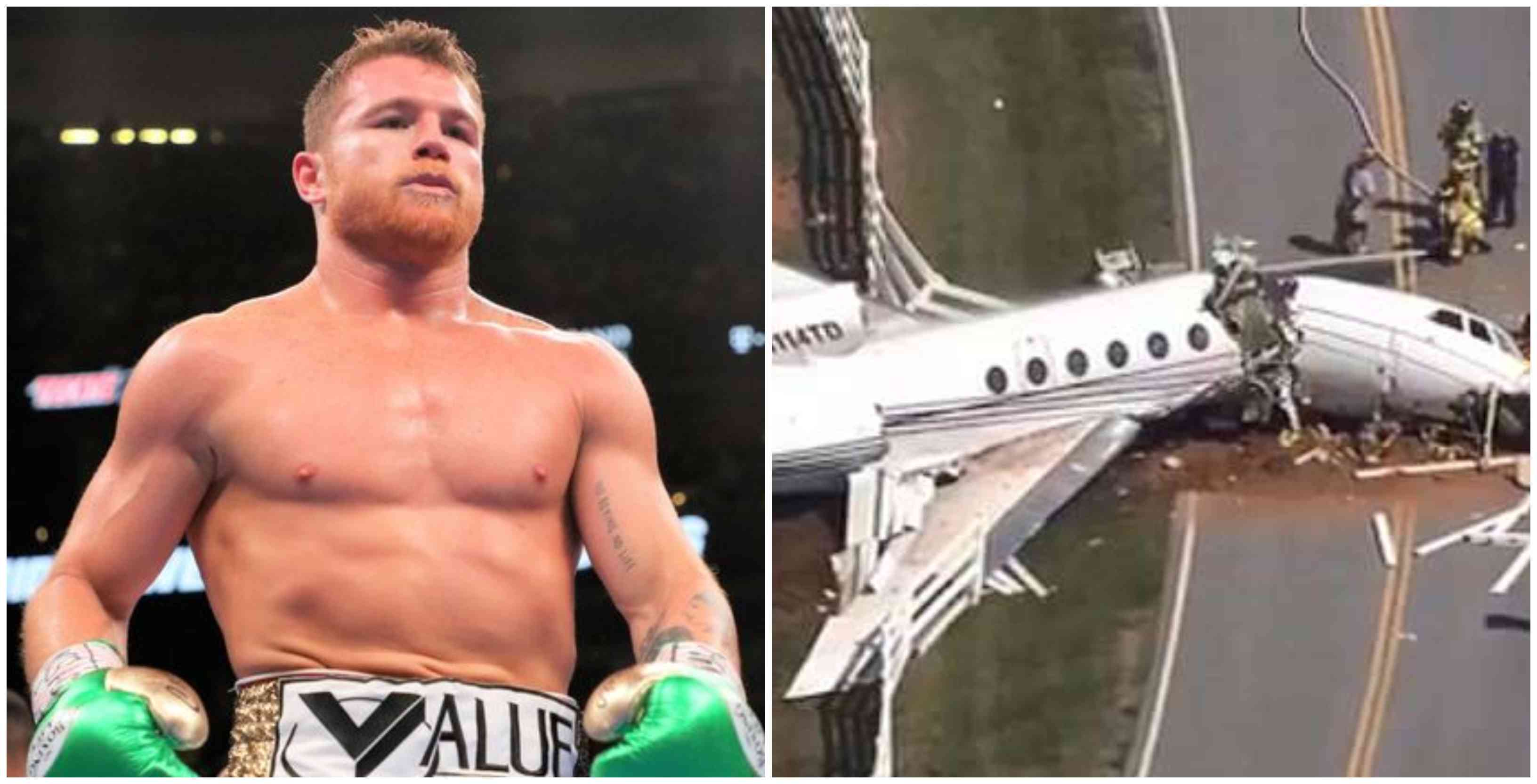 A deadly private jet crash in the Northern part of Mexico in Ocampo, Chihuahua has claimed the lives of 14 boxing fans who were returning from Las Vegas after watching the highly anticipated fight between Mexican superstar Canelo Alvarez and American boxer Daniel Jacobs at the T-Mobile Arena. 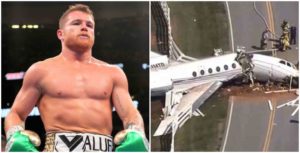 The private jet carrying fans was identified as Bombardier Challenger 601 business jet. There were no survivors in this deadly crash. The destination of the jet was Monterrey according to local authorities.

“We are deeply saddened to learn about the tragic loss of 13 lives who were on their way home after the Canelo vs. Jacobs event,” Oscar de la Hoya told Boxingscene. “Our fans are what make what we do meaningful, and we are grateful to have had them in our corner.”

“On behalf of the entire Golden Boy team, we send our heartfelt prayers and deepest condolences to the family, friends and loved ones of those who have passed,” expressed de la Hoya. (H/T- Boxing Scene).

“I deeply lament the terrible accident of the plane coming from Vegas. I’m deeply grateful for the support of all the people who travel to see my fights. My prayers are with their families.” the world champion boxer tweeted.