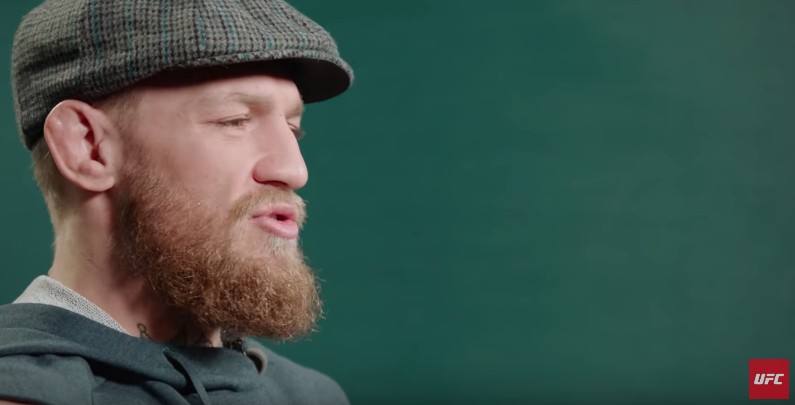 There has been so much talk about Nate Diaz and Dustin Poirier potentially fighting for a new 165 pounds title at UFC 230. However, the UFC President Dana White has stubbornly refused the idea. Even in the latest presser for UFC 229, White boldly stated that there will be no new 165 pounds weight class. However, in a recent interview given to Fox Sports, “The Notorious” Conor McGregor stated that he would love to spearhead a 165 pounds division along with Nate Diaz. 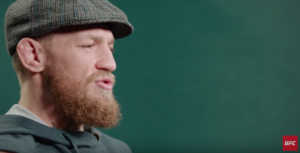 Conor was in a conversation with UFC on Fox host Karyn Bryant after the open workouts. He told her that he will surely give Diaz a rematch because Diaz had previously done the same. He also revealed that he wants their trilogy fight to be a title fight for a new 165 pounds title. Here’s what he had to say:

He's Back! @TheNotoriousMMA talks about his return, getting the title back… and fighting Nate Diaz at 165 Lbs? 👀 pic.twitter.com/Ma4KBlRDn1

Previous articleWho has more pressure on their shoulders? Conor or Khabib?
Next articleDerrick Lewis promises fireworks in the 1st round; been taking ‘USADA approved’ steroids