WWE: Cause of death of Bruno Sammartino revealed 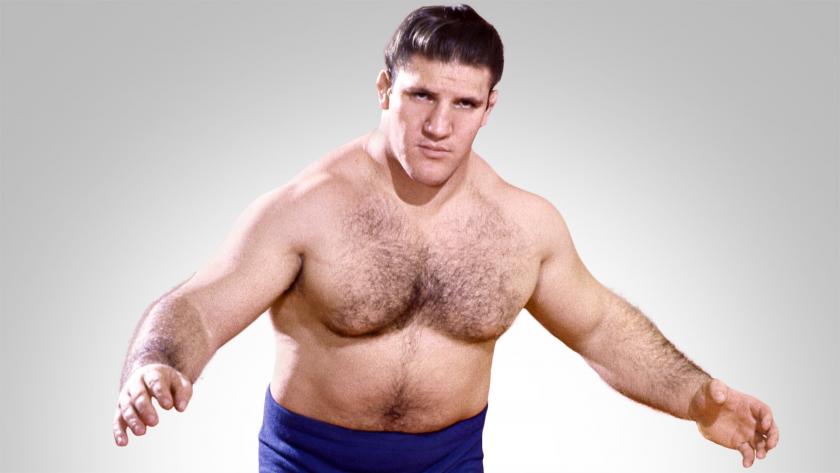 The news of the death of the legend Bruno Sammartino was revealed last week, but the cause was unknown until now. In the latest edition of the Wrestling Observer Newsletter, Bruno’s various medical conditions were discussed and the cause of death was also revealed.

According to the Newsletter, Sammartino died after multiple organ failure due to heart issues. Bruno had heart issues since he was 12 and his heart got damaged when he got rheumatic fever. He was not aware of his heart issues until much later in the last few years of his life.

The Hall of Famer was frequently hospitalized in the last few months and was suffering from diverticulitis. Apparently Sammartino did not want the public to know about his condition and only a few people knew about his complications.

Furthermore, the 82-year-old was having issues with his leg after suffering damage from wrestling. He also found out a few years ago that one of his valves weren’t functioning properly. A normal person suffering from heart issues isn’t expected to live past 60, but it is believed that in Sammartino’s case, his training might have granted him a few more years to live.

Previous articleWWE: Jim Ross on how Ronda Rousey’s pro wrestling debut the most impactful ever
Next articleMMA: Dillon Danis channels his inner Conor McGregor, claims he will “own Bellator” after this weekend