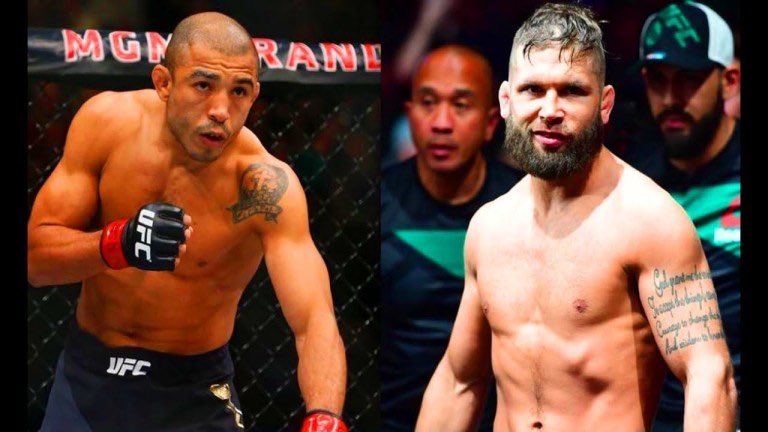 UFC on Fox is headed to Calgary, Canada after six long years and with a major featherweight bout. Last time UFC had an event in Calgary was back in 2012 when UFC 149 took place and it was being widely considered one of the most disappointing main cards back then.

The Calgary Fox card will feature former UFC featherweight champion Jose Aldo take on the knockout artist Jeremy Stephens in a Co-Main event Non-title bout in for the Scotia Saddledome in Calgary, Alberta, on July 28. 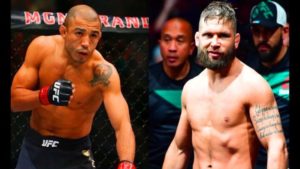 Aldo ruled over the 145 lbs. division for most of the past decade before losing the featherweight belt to Conor McGregor at UFC 194 in late-2015. He regained the belt the next year but lost it again to current champion Max Holloway.

Jeremy Stephens will be looking to extend his winning record as he has won last three of his fights and compiled a record of 28-14.

The main event hasn’t been finalized yet but nine fights have been officially booked so far. The upcoming July 28 card, however, also features several of the most prominent Western Canadian fighters on the UFC roster.

The confirmed card in no particular order is:-

several other bouts have been confirmed by the UFC. See the updated card below (bout order to be determined):

According to Calgary Sun, members of the UFC’s Fight Club will be able to buy tickets on May 30 at 10 a.m., newsletter subscribers can purchase tickets on May 31 at 10 a.m. and tickets will be available to the general public on June 1 at 10 a.m. Tickets can be purchased through TicketMaster and prices will be released at a later date.

UFC: Max Holloway reacts to a brilliant photoshop edit of his picture by fan

Previous articleUFC: Weidman talks about ‘one in a million injury’, timeline for return
Next article‘Ragin’ Al Iaquinta rips into ‘worthless’ Tony Ferguson – ‘Tripping over wire is Nature’s way of weeding you out’