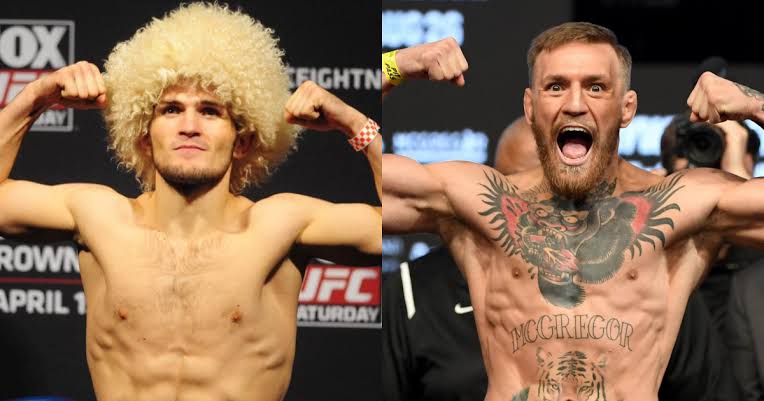 While there is absolutely no doubt in anyone’s mind that the UFC 229 headliner bout between the current UFC lightweight champion Khabib “The Eagle” Nurmagomedov and former champ champ ‘The Notorious” Conor McGregor is quite easily the biggest fight in the history of MMA. However, many also consider it to be one of the biggest in the history of the modern era of combat sports. PPV estimates for this fight have been close to at 2 million buys, which is even higher than the UFC’s top selling PPV, UFC 202 which sold about 1.65 million PPV buys. However, the UFC President Dana White has claimed that the event will do much more than 2 million and infact will do close to the PPV buyrate of the boxing match between Mayweather Jr. and McGregor.

The infamous May-Mac PPV did around 4.3 million PPV buys, and is the second highest buy rate in PPV history only behind Mayweather vs. Pacquiao. Thus, White claiming that UFC 229 will do close to 4 million PPV buys is a bold statement, as no other UFC PPV has ever come close. 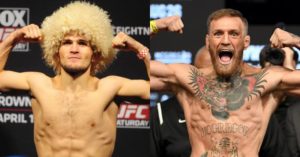 Here’s what White told the reports in a recent interview about the buy rates of this upcoming card:

This is the biggest anything in combat sports right now. I mean this thing is trending so big and I know that you guys have been hearing me saying this but the thing just keeps going up. Everyday the numbers go up and get bigger and bigger, adn I’m just curious to see. I mean I’m obviously very concerned. If you want to watch this fight, buy this fight today itself. Because I believe that there is going to be a lot of crashing going on tomorrow. I think that people are gonna have a hard time ordering it. So order the fight today, or order it early tomorrow morning. Don’t wait till the fight is just about to begin. Otherwise you might not see it.

We have OTT. The highest it can go, it can beat Mayweather-McGregor.

Previous articleConor and Khabib have to be pulled apart during the weigh-ins
Next articleUFC: Conor McGregor fans cause chaos in Las Vegas after weigh-ins