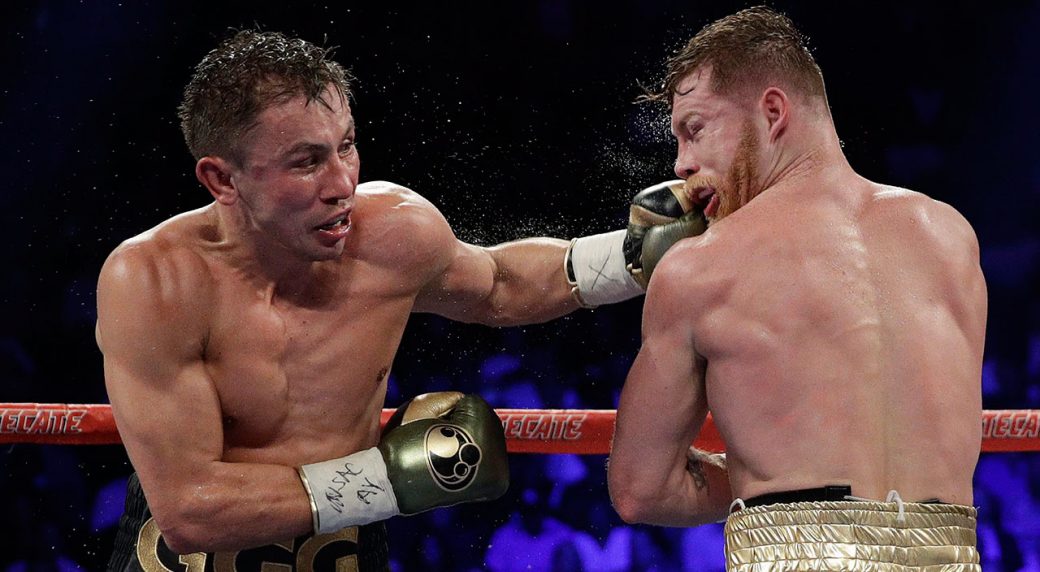 The Viewership numbers for Gennady Golovkin vs Vanes Martirosyan are in and it has delivered monster ratings and is the most watched Boxing fight of the year so far on the premium network. Despite the fight only lasting 2 rounds, it didn’t stop over 1.3 Million viewers to tune in to watch GGG get a spectacular knockout.

Nielsen Media Research ratings released Tuesday showed a peak audience of 1,361,000 watched Golovkin’s second-round knockout of Vanes Martirosyan, which HBO televised from StubHub Center in Carson, California. The brief Golovkin-Martirosyan match was watched by an average of 1,249,000 viewers, despite that it began late on the East Coast (12:07 a.m. ET). Amongst the 1,361,000 viewers who tuned in 645,000 viewers were from 18-49 age group and delivered 0.67 ratings. 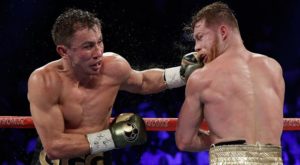 The @GGGBoxing @VanesBoxing fight on @HBOboxing was the top rated premium cable fight of the year with an average of 1.249 million viewers and peak of 1.361 million. @1LadyCecilia fight peaked at 1.024 million.

The unbeaten IBF/IBO/WBA/WBC middleweight champion was supposed to face Alvarez again Saturday night in a high-profile, pay-per-view rematch. Mexico’s Alvarez (49-1-2, 34 KOs) withdrew from their second bout April 3 because his handlers learned that the Nevada State Athletic Commission would extend his temporary suspension for failing two performance-enhancing drug tests in February.

The NSAC suspended Alvarez for six months April 18 at its monthly meeting in Las Vegas. Alvarez claims contaminated meat was the source of him testing positive for clenbuterol.

Martirosyan (36-4-1, 21 KOs), of Glendale, California, took this very difficult fight on only 2½ weeks’ notice. Golovkin was a 30-1 favorite over him in large part because Martirosyan moved up from junior middleweight and hadn’t fought in nearly two years.