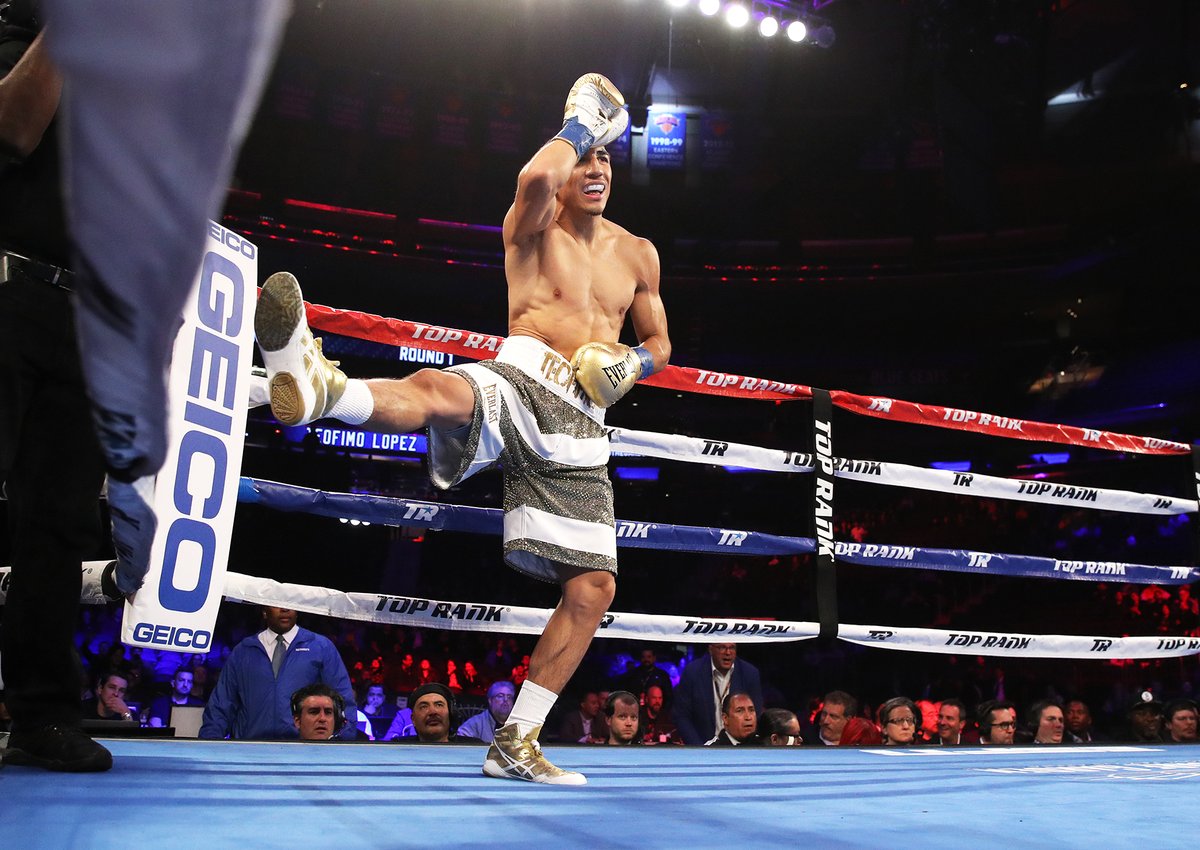 Fortnite has just hit the pop-culture spectrum again, most likely solidifying itself and its place in history beyond the tomes of game countdowns and an eventual look-back video from gamers 30 years from now on whatever media platform is being transmitted to your eyes. This time around it didn’t involve Drake, but professional boxer Teófimo López who currently had a 8-0 record in his career. Last night, after crushing Vitor Freitas with a right hook and clocked him down to the mat, López moved to the corner while the referee checked on Freitas. In that moment, as the ref called a KO, López did a dance from Fortnite called “Take The L”. 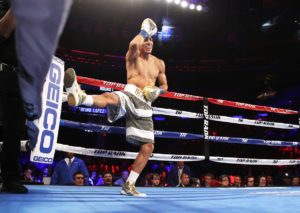 The dance is basically a meme at this point as people on social media have been incorporating it into their lives for videos whenever they snag a victory of some kind and want to show off. But this is the first time, at least that we know of, of the move being done at such a high-profile level. Most any other sport you do this in would get you a technical foul or thrown from the game for unsportsmanlike conduct, but aside from the MMA, it fit in well right here.