Boxing: Vasyl Lomachenko vs Jorge Linares becomes the most watched fight of 2018 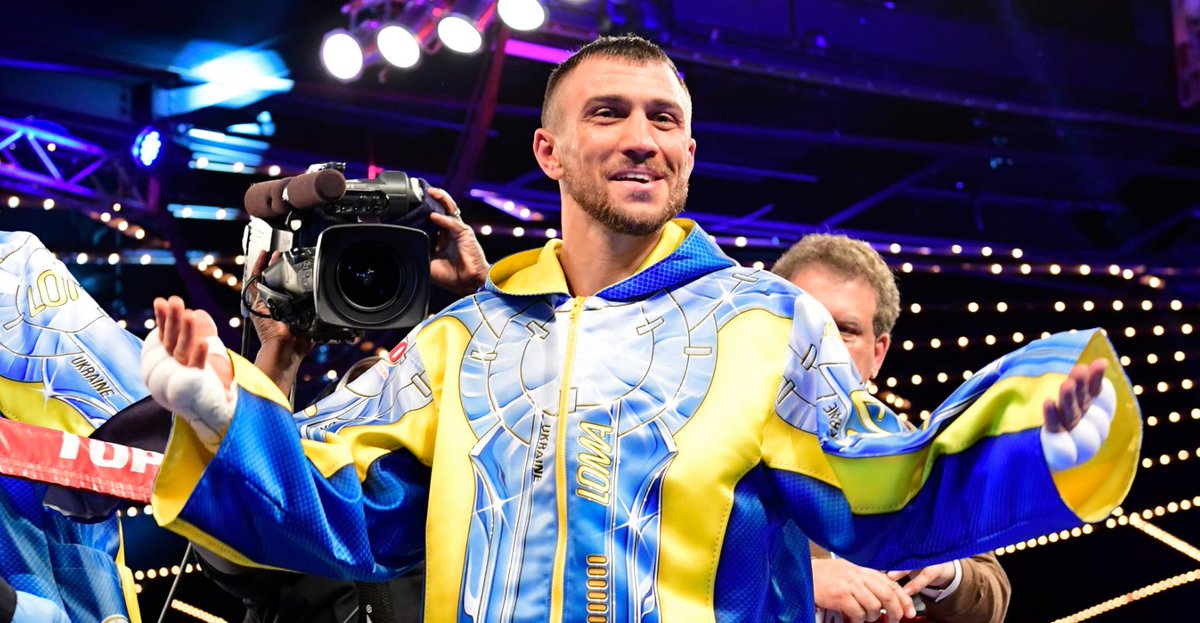 Last week when the ratings and Viewership number for Gennady Golovkin and Vanes Martirosyan were out it became the most watched fight of 2018 with 1.36 Million viewership, until now as Vasyl Lomachenko vs Jorge Linares has surpassed May 5th fight to become the most watched fight of the year. Nielsen Media Research numbers released Tuesday revealed ESPN’s two-bout broadcast Saturday night, which featured Lomachenko’s 10th-round technical knockout of Linares, drew an average audience of 1,024,00 viewers. The peak viewership for the Lomachenko-Linares battle was 1.749m viewers. 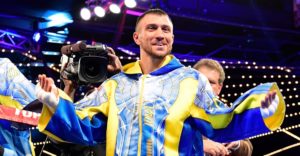 Lomachenko’s previous performance, a technical knockout of the previously unbeaten Rigondeaux on December 9 in The Theater at Madison Square Garden, drew a higher average rating for ESPN (1,730,000).

While lower than Lomachenko’s last fight, the average rating for Lomachenko-Linares was higher than all but one of Top Rank’s first five ESPN offerings in 2018.

The only Top Rank/ESPN broadcast that lured a higher average audience in 2018 was the card headlined by Oscar Valdez’s victory over Scott Quigg in a WBO featherweight championship match on March 10. That telecast from StubHub Center in Carson, California, was watched by an average audience of 1,100,000.

Lomachenko-Linares also ranked No. 3 among all shows on cable television Saturday night, sports and non-sports, in viewers ages 18-49, a coveted demographic for advertisers.