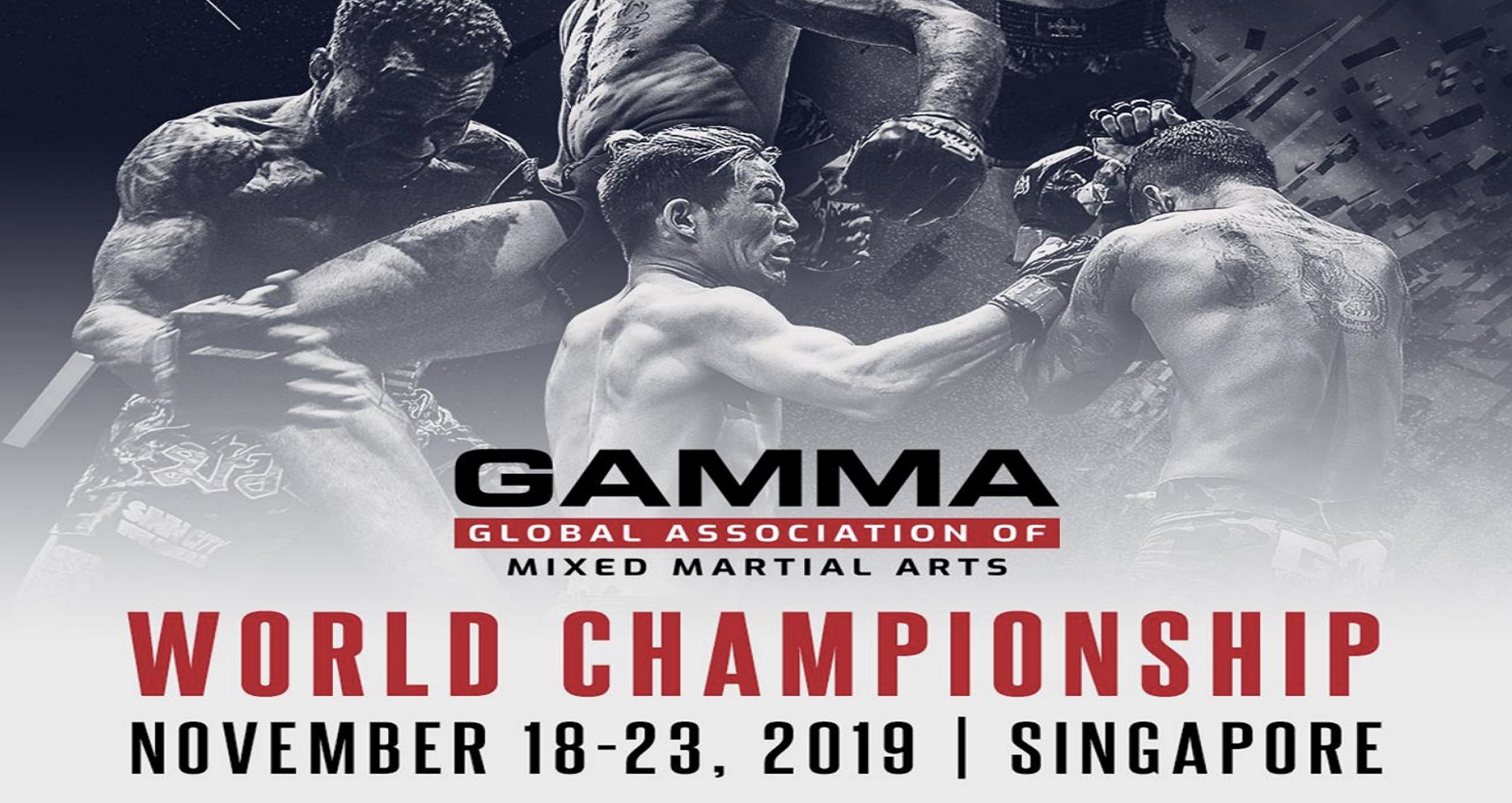 The amateur competition will feature 16 weight categories for female and male fighters. The top fighters from this world championship will earn a ONE championship contract worth $100,000 and also a one-year training scholarship at Evolve MMA. 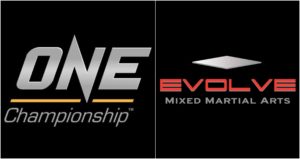 Here’s the list of all the Indian fighters competing at the event.

Here are the match officials from India:

Accompanying the fighters will be Susovan Ghosh and Jitendra Gyanendra Khare, who are the National coaches. Preksha Anil Jhaveri is the team manager, Samith Bhatt is the president of GAMMAI and Suvro Protim Basu is the vice-president of GAMMAI.

ONE Championship Chairman Chatri Sityodtong noted that the promotion is excited to host the event.

“ONE Championship is excited to host the 2019 GAMMA World Championship in Singapore this 18-23 November. As the world’s largest martial arts organization, we are committed to providing all amateur mixed martial arts athletes the opportunity to showcase their skills on the largest most prestigious global platform for martial arts competition. Working with GAMMA in this initiative is very important for us here at ONE Championship. Our athletes are the very foundation of the sport, who inspire the world with their incredible stories, and stand as role models for society. As a lifelong martial artist, I am personally invested in ensuring that all athletes have the right support to pursue a viable professional career in the mixed martial arts industry,” he said.

Teams from over 40 countries have been confirmed to participate in the tournament, including over 300 top amateur athletes and 100 coaches.