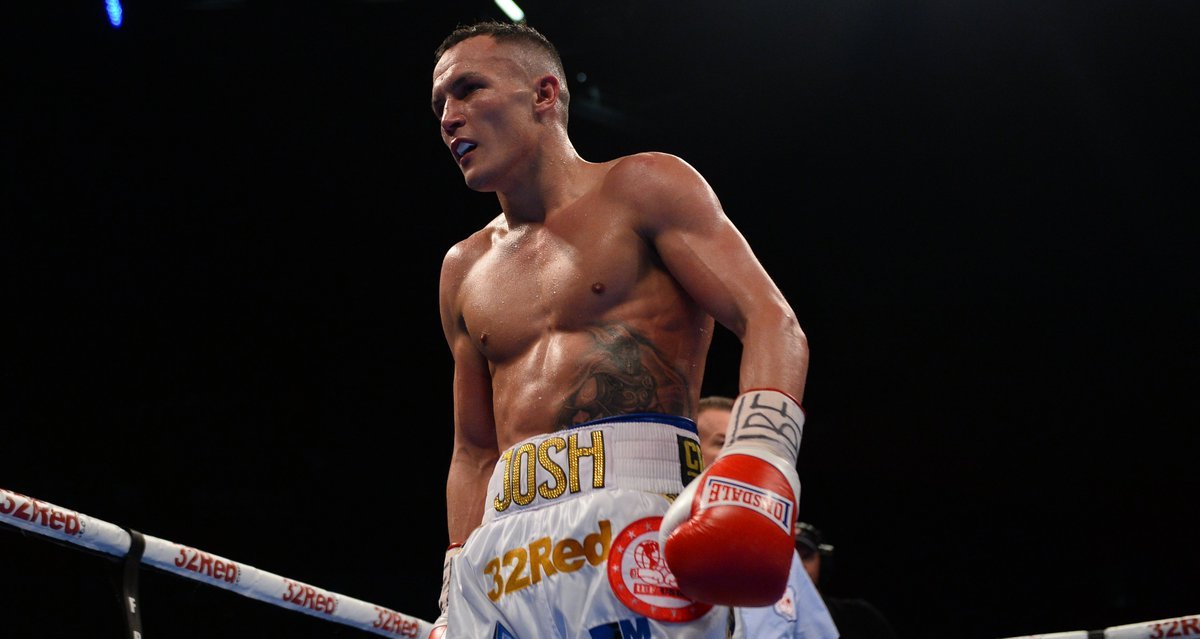 A superb performance from underdog Josh Warrington in his dream venue saw the Yorkshireman prevail to claim the International Boxing Federation featherweight crown by split decision last night from defending champion Lee Selby.  As the pair was emerged in a furious exchange, a clash of heads during the second round opened a cut above the champion’s left eye. Warrington, the pre-fight underdog, began to force the action, yet Selby seemed to have his rhythm early, popping a jab, and moving well.

The judges were split, with one surprisingly scoring the bout for Selby 115-113. Justice did prevail however as the other two official scorecards read 116-112 and 115-113 respectively in favor of the ‘Leeds Warrior’. 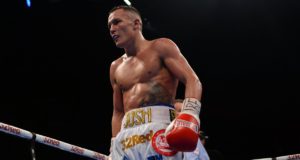 As blood streamed down Selby’s face, Warrington pressed the action and began to store some rounds in the bank. The crowd seemed to be fuel for the hometown fighter as the louder they got the higher his punch count.

Warrington continued to fight at his pace into the middle of the fight. During round six Selby suffered a cut over his right eye that was significant enough to cause the referee to take a timeout and call the doctor to access the damage. For a brief moment the crowd had visual fantasies of their guy actually stopping the champion. After the round however, the cut was said to have come from another clash of heads.

Rounds seven, eight and nine could all have easily been given to Warrington as he applied an educated pressure. No matter what Selby tried he simply couldn’t escape the onslaught from the challenger.

As the fight entered the championship rounds Warrington appeared to be in total control. The Welshman was giving a spirited effort with cuts over both eyes but simply couldn’t get away from the little engine that was Josh Warrington.

Entering the twelfth and final round Selby was in need of a knockout on my card and most others in the media as well. He simply didn’t have it, in fact one got the feeling if Warrington possessed any semblance of real power we would’ve never seen the final bell.

“I can’t put into words how I feel. I got into the ring tonight with the expectation of the city on my shoulders,” said Warrington after his sensational victory. “I outboxed the boxer tonight.”

In the end it was Warrington reaching his lifelong goal of becoming a world champion, and he done it right up the road from the bedroom he first dreamed of this night. The featherweight division is stacked with some potential big matchups, so it’s only natural for fans of the division to be excited for what lies ahead.