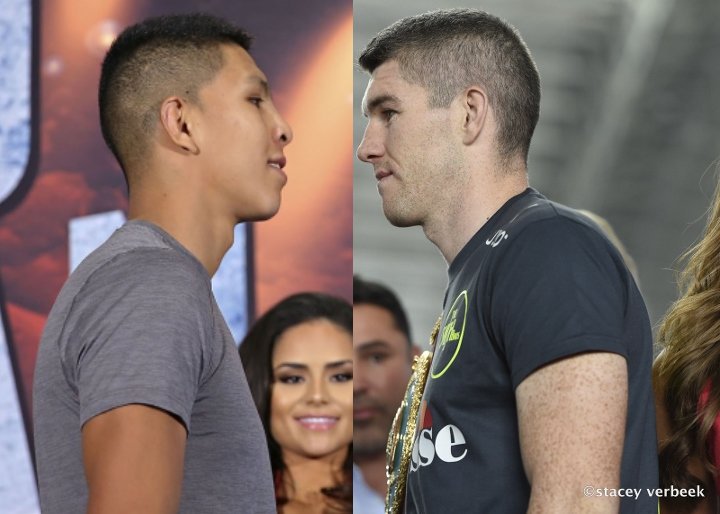 It was reported last week that the WBO was soon expected to order a bout between newly minted champion Jaime Munguia and Liam Smith. We have now learned that an agreement has been reached between the two sides for a fight to take place in late July – either 21st or 28th – in California. Munguia and his team was hoping to be able to make a voluntary defense this summer in his home country but with the WBO issuing the Smith fight, Golden Boy exercised their option to promote the new champion’s next fight. Munguia is promoted by Zanfer Promotions but as part of the contract for the Ali fight, Golden Boy has at least a one fight option on him. 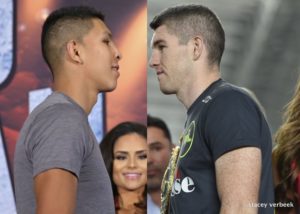 Smith was originally set to face Ali earlier this month but was forced to pull out which gave Munguia his shot. Now the UK native is ready to try to regain the title he lost to Canelo Alvarez back in 2016.

Munguia presents a much different challenge than Ali but nevertheless, Smith appears to be up for the task. WBA super featherweight champion Alberto Machado is also expected to defend his title on the same card.