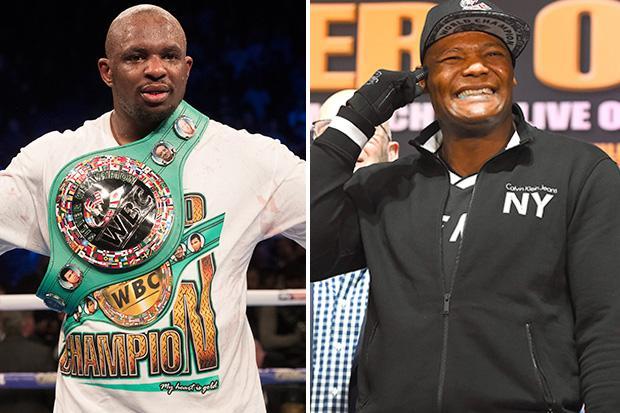 Dillian Whyte (23-1, 17 KOs) will be fighting southpaw former heavyweight title challenger Luis ‘King Kong’ Ortiz (28-1, 24 KOs) in a WBC heavyweight title eliminator or July 28 at a still to be determined venue in the UK, according to ESPN. The winner of the Whyte vs. Ortiz fight will be the mandatory challenger to World Boxing Council heavyweight champion Deontay ‘Bronze Bomber’ Wilder (40-0, 39 KOs). The Ortiz vs. Whyte fight will be officially announced by Matchroom Boxing USA promoter Eddie Hearn in a news conference on Thursday. 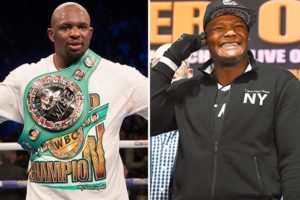 Ortiz (28-1, 24KOs) is coming off of his first career defeat at the hands of undefeated WBC heavyweight champion Deontay Wilder. In that fight, Ortiz had Wilder in serious trouble in the seventh round. Wilder, however, would come back to rally and stop Ortiz in the tenth round.

Whyte is coming off of a highlight reel one punch KO victory over Lucas Browne in May. Initially, thought to be facing Kubrat Pulev in an IBF title eliminator that all changed when Epic Sports and Entertainment shocked everyone by winning the purse bid. Had Whyte gone through with the Pulev fight he’d have only gotten 25 percent of the purse.

Ortiz a southpaw is viewed by most as a much tougher and riskier fight for Whyte. The winner though moves closer to a title shot at Deontay Wilder.