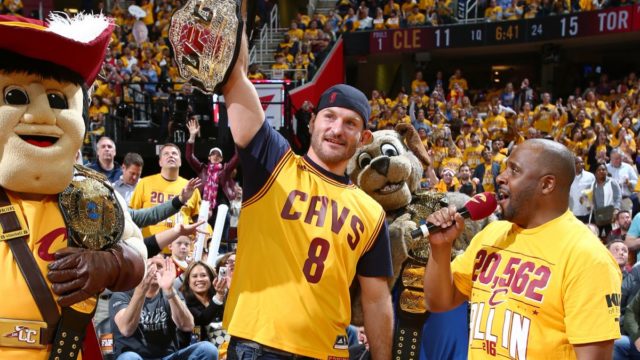 In the early hours of Monday morning, it was announced that the three-time NBA champion had penned a four-year deal with the Lakers worth a staggering $154 Million. Most would think that Miocic would be disheartened to hear of James’ departure from Cleveland. In a recent interview, however, the heavyweight champ revealed he isn’t mad at all. In fact, he supports James’ decision to do what’s best for him and his basketball legacy (quotes via MMA Mania) 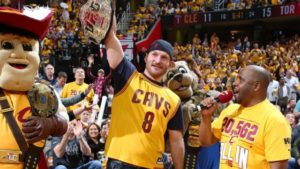 “It’s his legacy, not mine. I’m not his dad. Listen to nothing but the best for him.”

Miocic will always have fond memories of James, who helped the Cavs land their maiden NBA championship in 2016.

“He brought a title back [to Cleveland] like he said he would,” he continued. “Can’t be mad at the guy.

Previous articleUFC : Michael Chiesa thinks he has never been more prepared for a fight than his upcoming bout at UFC 226
Next articleUFC: Justin Gaethje says he will have to retire if he gets ‘outclassed’ by James Vick