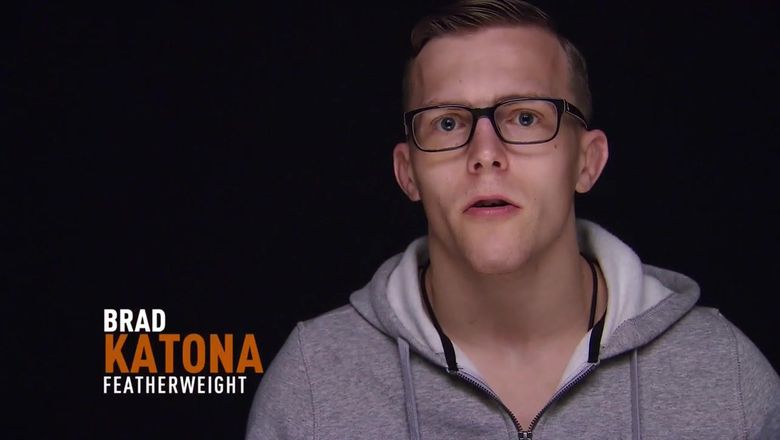 Jay Cucciniello and Brad Katona will go head to head this weekend in the finale of the UFC’s reality TV show, with a UFC contract up for grabs for the winner.

Katona gave up a steady job in his native Canada to move to Ireland and train in MMA with Straight Blast Gym and has been working with Conor McGregor’s coach John Kavanagh. After defeating Bryce Mitchell in the semi-final, Katona said he is ‘very confident’ that he will get the win in Friday night’s final. 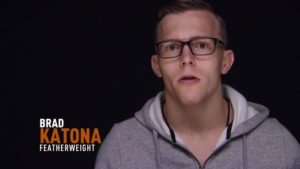 Cucciniello says he is more than confident of getting a win against Katona as his obsession of winning has grown stronger.