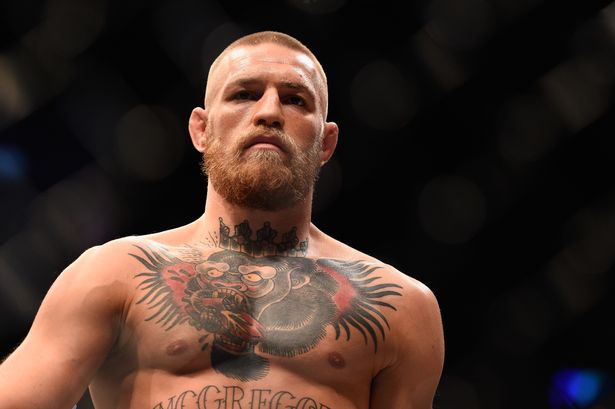 Conor McGregor took to Twitter to give his support to Max Holloway after he was hospitalized due to concussion-like symptoms and was pulled out of the Co-main event of UFC 226. Holloway and Conor have always been fierce rivals but it’s good to see Conor McGregor sending put a positive tweet to support his fellow fighter. 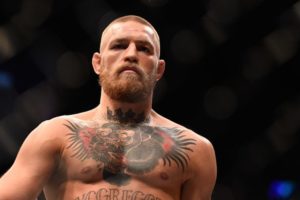 Max Holloway has won 12 consecutive fights and Conor McGregor established himself as the top PPV driver for the UFC and made $99 Million last year with his fight against Floyd Mayweather.

My thoughts and my respect are with 145lb World Champion Max ‘Blessed’ Holloway.

Meanwhile, the biggest fight for Conor McGregor out there is with current UFC Lightweight Champion Khabib Nurmagomedov and a trilogy with Nate Diaz. McGregor last fought in the octagon in November 2016 and since then he has had a blockbuster fight with Floyd Mayweather, but he is yet to return to the Octagon.

UFC 226 takes place this Sunday live on Sony ESPN and is headlined by Daniel Cormier and Stipe Miocic.

Previous articleUFC 226 Miocic vs. Cormier: 6 Fights to Watch For
Next articleUFC: Ilir Latifi out of Glover Teixeira fight at UFC Hamburg due to injury