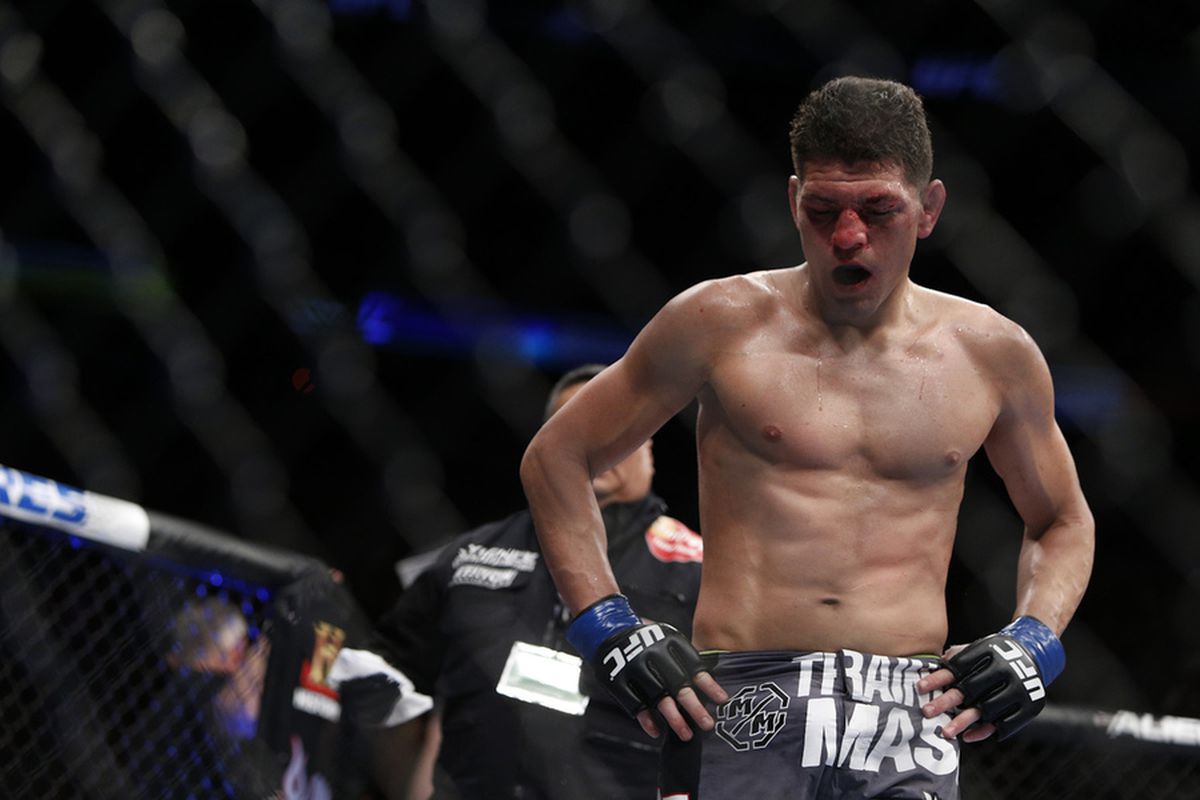 In late May, former UFC title contender Nick Diaz was involved in a domestic violence case in Las Vegas. According to reports, a woman claimed Diaz “grabbed her by the head and slammed her to the ground” during an altercation that happened in a private residence on Friday, May 25th. 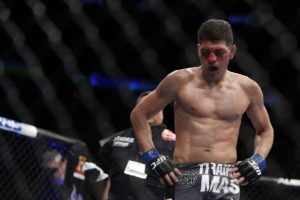 Ross Goodman, the attorney representing Diaz, said the following in a statement released to MMAjunkie:

“We were surprised that the state filed an amended complaint in court this morning given that there is no new evidence that would warrant adding charges. Regardless, we are confident that that truth will come to light vindicating Mr. Diaz after a thorough cross-examination exposing (the alleged victim’s) inconsistent and contradictory allegations.”

Following his initial arrest, Nick Diaz was released on $18,000 bond. He has been out since then, but is ordered not to make any contact with the alleged victim.