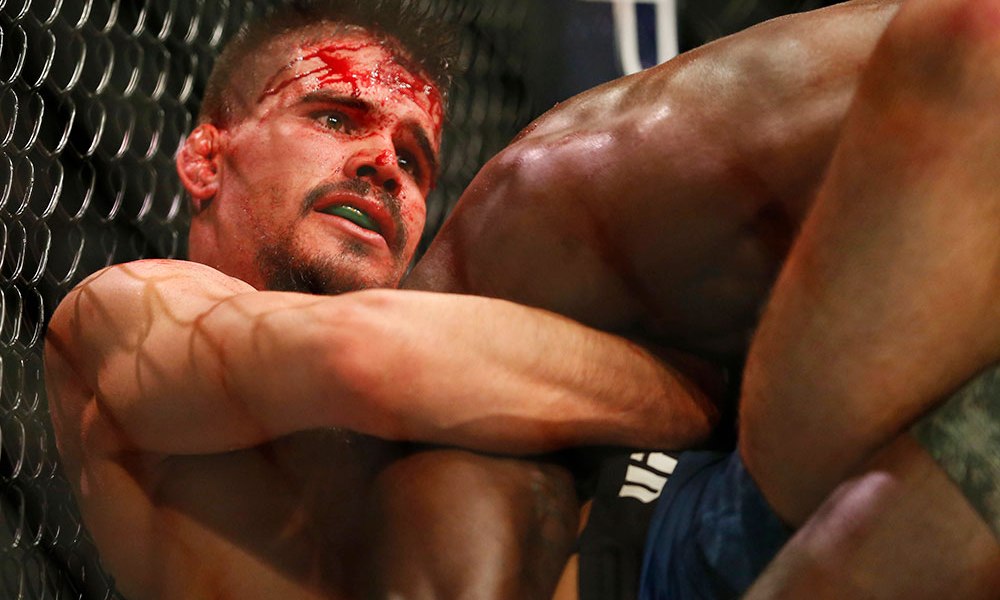 UFC Fight Night 135 which is scheduled to take place on August 25 in Lincoln, Nebraska has added a new fight to its card and it features welterweights Mickey Gall (4-1 MMA, 3-1 UFC) and George Sullivan (17-6 MMA, 3-3 UFC). 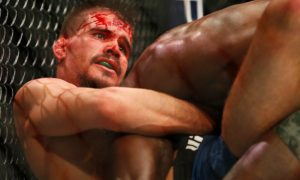 Gall, a Green Brook native, is 3-1 in Ultimate Fighting Championship bouts and 4-1 overall. He recorded high-profile victories over former World Wrestling Entertainment professional wrestler CM Punk and heavily promoted newcomer Sage Northcutt. Gall looks to rebound from his first career loss, which came via unanimous decision to Randy Brown at UFC 217, and now fights for the first time in 2018.

Sullivan, fighting out of Belmar, is a former and longtime CFFCchampion and is 3-3 in the UFC and 17-6 with 1 no contest in his overall MMA career. He most recently lost via rear-naked choke to Niko Price in January and before that to Alexander Yakovlev.

The Nebraska card will be headlined by Justin Gaethje vs. James Vick.