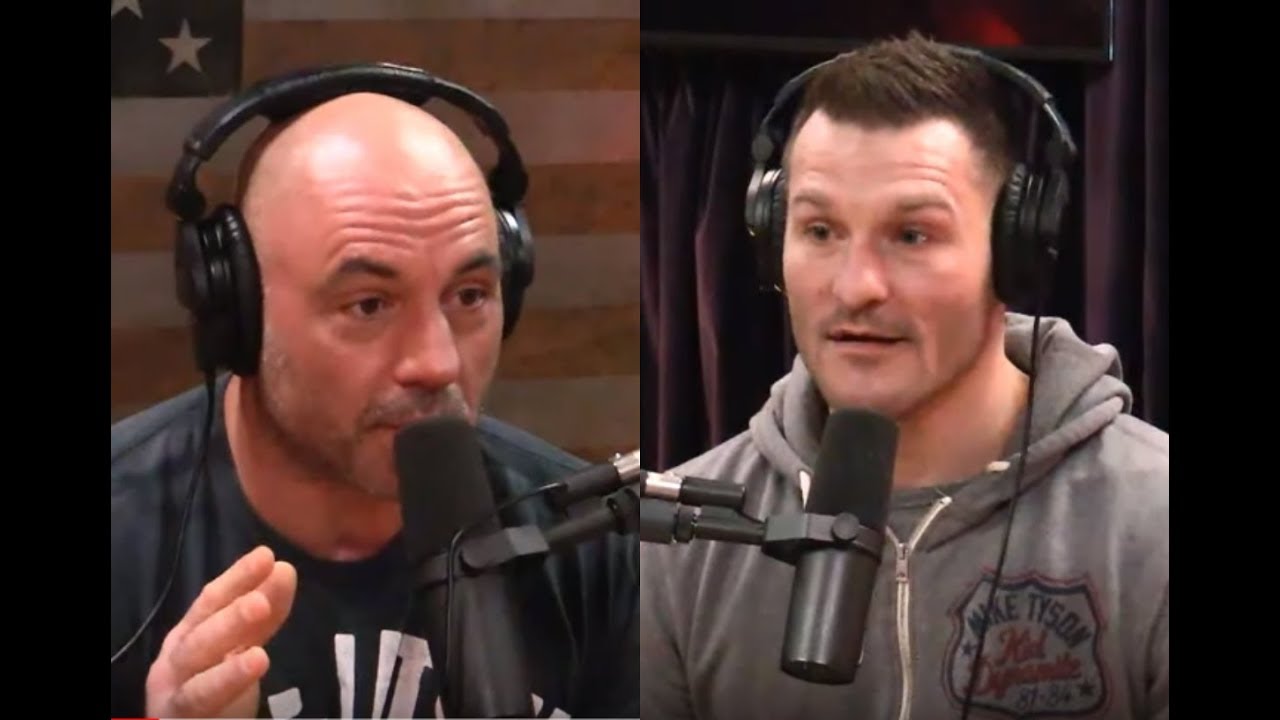 Former UFC champion Stipe Miocic might have lost to Daniel Cormier in a devastating fashion but he has demanded an immediate rematch against Daniel Cormier and criticized Brock Lesnar for his postfight cage appearance earlier this month, calling the WWE star’s action “disrespectful.” Prior to the loss to Cormier, Miocic made a record three consecutive title defenses and hadn’t lost since 2014 and was considered as the most successful Heavyweight of all time. 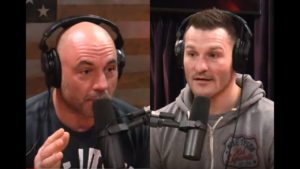 “It was a s— show and it was disrespectful,” Miocic told ESPN when asked about Lesnar’s appearance at UFC 226. “I didn’t think that was what the UFC was all about.”

“It was a s— show and it was disrespectful,” Miocic told ESPN when asked about Lesnar’s appearance at UFC 226. “I didn’t think that was what the UFC was all about.”

“I thought they were going to interview me [after the fight] and I was going to ask for a rematch,” Miocic said. “When Brock came in, I said, ‘I’m out of here, I don’t need this circus.’ How can you give a guy a title shot who hasn’t fought in over two years, is suspended, and his last fight is a no-contest because he was taking PEDs?”

“I want a title shot. I deserve it,” Miocic said. “[Lesnar] hasn’t fought in how long? For him to get a title shot, as I get thrown to the side? It just seems like they are desperate for pay-per-views.

“I cleaned out the division. I defended it more than anyone, and you’re gonna tell me I don’t deserve a chance to get it back? Get out of here. Kiss my ass if you don’t think I deserve that.”

“It was like a two-second conversation, he apologized for everything that happened in the cage,” Miocic said. “I just said, ‘Whatever.’ The apology didn’t mean anything. That’s what they want to happen.”

“That hurt and it definitely f—ed me up a little bit,” Miocic said. “I didn’t realize the referee was warning him about it until after, when my coaches told me. They were all pissed. No excuses, but that s— hurt. And it’s not like it was just a little poke, it was knuckle deep.”