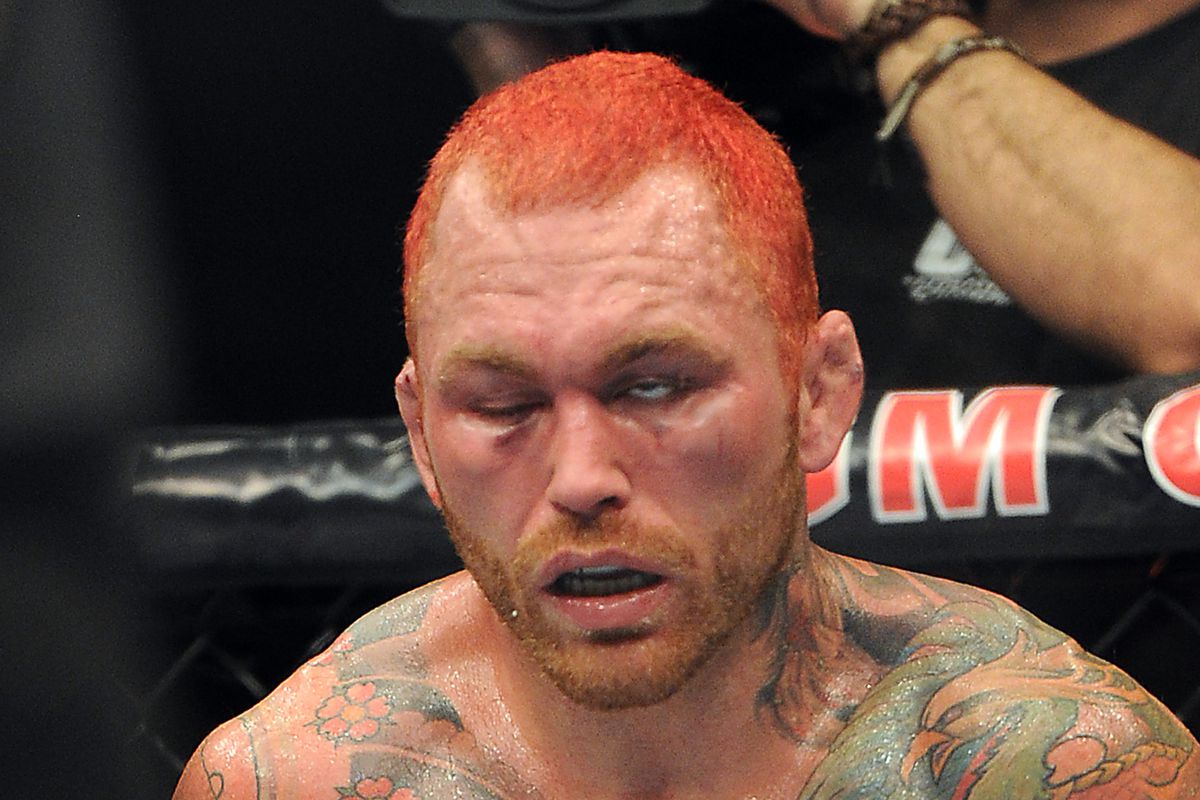 UFC veteran Chris Leben is coming out of retirement to fight fellow UFC and Bellator veteran Phil Baroni on October 20 in a bare-knuckle boxing match with the World Bare Knuckle Fighting Federation in Casper, Wyoming. Although a venue has not been finalized for October’s event, negotiations are underway for the 8,000-seat Casper Events Center to host. WBKFF’s inaugural event will air live via internet pay-per-view. 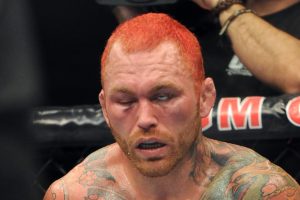 Chris Leben (22-11) started his MMA career in 2002 and last fought in December 2013, when he was defeated by Uriah Hall at UFC 168. He has competed with some of the best like Wanderlei Silva, Yoshihiro Akiyama, Alessio Sakara, Patrick Cote, Jorge Rivera, Luigi Fioravanti, Aaron Simpson, Mike Swick, Jorge Santiago, Terry Martin.

Phil Baroni last fought twice (in MMA) since 2013 when Leben retired. His most recent fight coming in the form of a 24-second TKO win over Matt Lagler in May. The 42-year old Baroni fought in numerous MMA promotions like  UFC, PRIDE, Strikeforce, Cage Rage, DREAM, EliteXC and ONE FC.