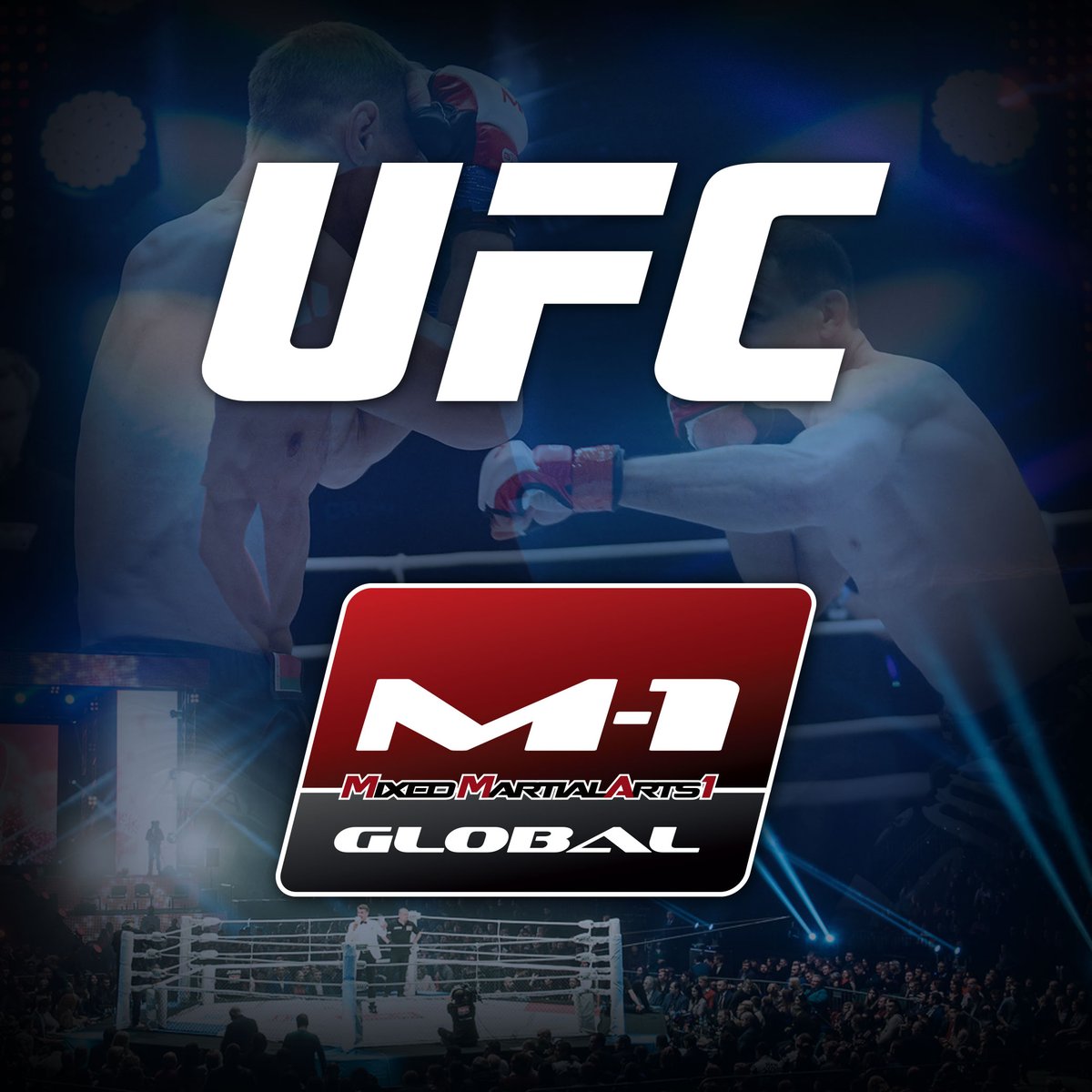 Russian MMA promotion M-1 Challenge today announced a once seemingly unlikely partnership with the UFC as the world’s top promotion looks to establish a strong footprint in Russia. The Mubadala Investment Company and the Russia-China Investment Fund worked together to create UFC Russia to “organize new shows in Russia and the Commonwealth of Independent States (CIS).” 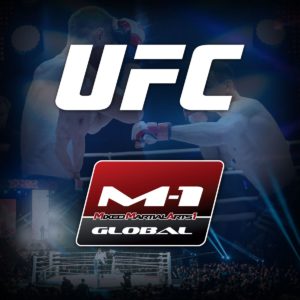 M-1 Global President Vadim Finkelchtein said: “We are looking forward to further cooperation with the UFC and the (Russia-China Investment Fund) working on developing young Russian talent, and this will benefit our sports very much. MMA is a very popular kind of sports, and cooperation of the UFC, investment fund and M-1 Global can take MMA in Russia to new level. Competition in M-1 Global is going to be even tougher, and that means we are going to see even more excellent and spectacular fights.”

⚡️⚡️⚡️M-1 Challenge champions will get a unique opportunity to sign contracts with the @ufc
M-1 Global is going to be a partner of UFC Russia taking care of finding Russian athletes and preparing them for the fights.
More information on our Facebook page! pic.twitter.com/RjBwwPbVus

UFC Senior Vice President of International and Content David Shaw added: “This partnership will be a tremendous boost to the sport of MMA in Russia and the CIS. We’re excited to collaborate with (RCIF CEO) Kirill Dmitriev and his team to grow UFC’s brand in these key markets and serve the millions of MMA fans in this part of the world.”

The UFC will debut in Russia with Fight Night 136 at the Olympic Stadium in Moscow on September 15.

ONE World Championship Belt: Most Valuable Prize in Martial Arts