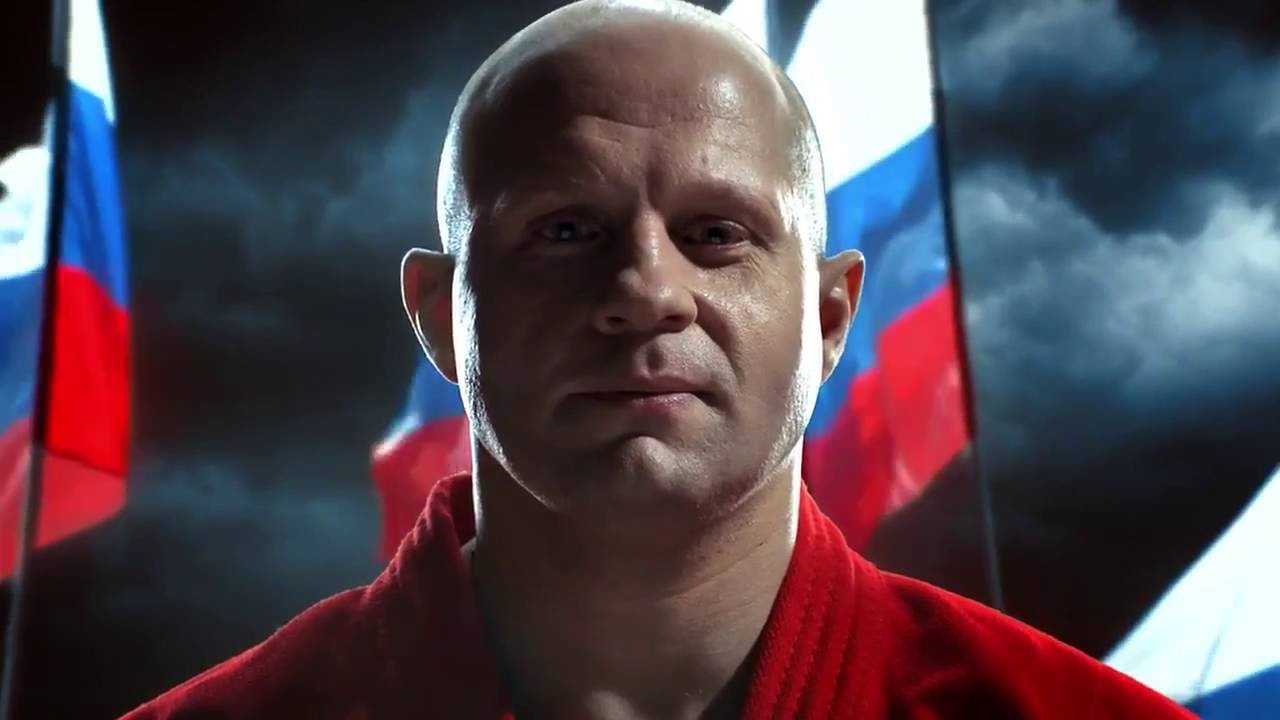 Bellator is headed to Long Island, New York, for the first time, and it’s bringing one of the most-anticipated fights in its history featuring MMA Legend Fedor Emelianenko and Chael Sonnen to the renovated Nassau Coliseum on Oct. 13 in a semifinal bout of the promotion’s Heavyweight Grand Prix.

Emelianenko (37-5, 1 NC), long considered one of the best MMA fighters ever, has been a fan favorite for close to two decades. Emelianenko, 41, knocked out Frank Mir in 48 seconds in the quarterfinals last April. 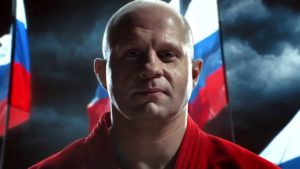 Sonnen (30-15-1) made a name for himself in the UFC by nearly beating Anderson Silva for the middleweight title and by his championship effort when a microphone is placed in front of his face. Sonnen, 41, won a decision over Quinton “Rampage” Jackson in the quarterfinals last January.

This will be the fourth MMA event at the Coliseum since the renovated building opened in April 2017. The winner of Emelianenko-Sonnen will move on to fight the winner of Matt Mitrione vs. Ryan Bader, who collide Oct. 12 in Connecticut.