UFC: Volkan Oezdemir out of UFC 227 bout with Alexander Gustafsson due to injury 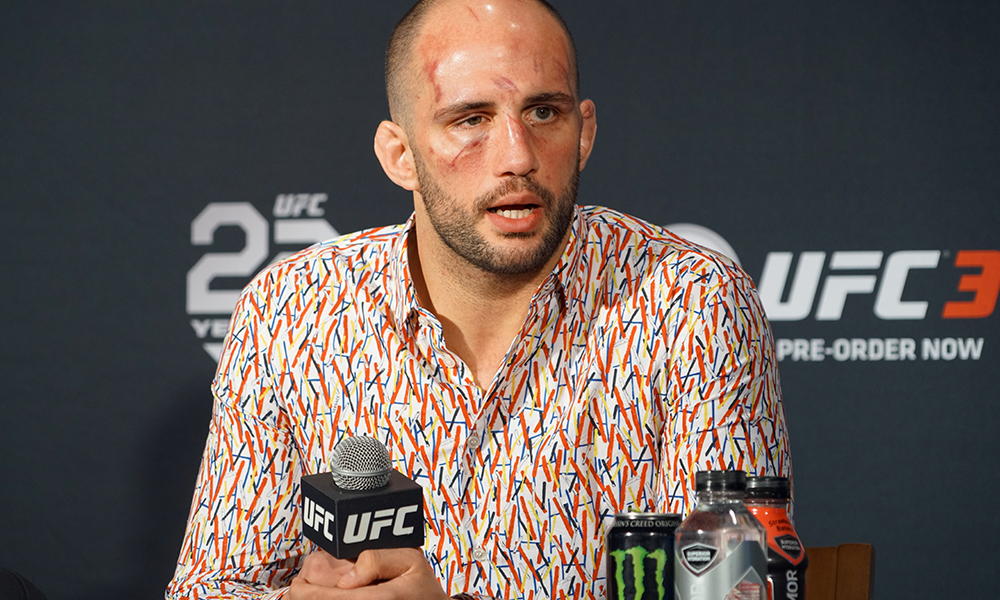 UFC light heavyweight contender Volkan Oezdemir is out of his pivotal bout against Alexander Gustafsson, which was booked for the pay-per-view main card, due to a broken nose. Ariel Helwani of ESPN reported the news Thursday morning. Oezdemir is reportedly suffering from a broken nose.

After having his bout with Mauricio “Shogun” Rua moved from Chile and then to Germany, Oezdemir agreed to be the welcoming committee for Gustafsson’s return to the Octagon after more than a year on the sidelines. The bout was slated to be one of the featured fights at UFC 227 on Aug. 4 in Los Angeles. 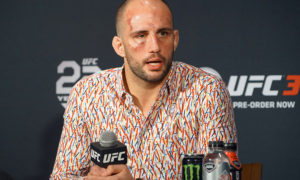 Recently, Oezdemir has been cleared of a felony battery charge after the alleged victim declined to cooperate with prosecutors. Oezdemir’s case was dismissed on 19th July in a Broward County (Florida) court, ending a criminal case that hung over his career and scratched a pair of overseas bookings.

Khalil Rountree is supposedly interested in fighting Gustaffsson on a short notice and also Rountree is coming off a first-round upset stoppage of former GLORY Kickboxing standout Gokhan Saki earlier this month at UFC 226.

UFC officials are currently trying to come up with a replacement to keep Gustafsson on the fight card, although it took a lot of maneuvering to finally get to Oezdemir, so it won’t be an easy task.

Previous articleUFC: Northcutt has fought out the last fight on his UFC contract
Next articleUFC: Cain Velasquez trains at WWE’s performance centre