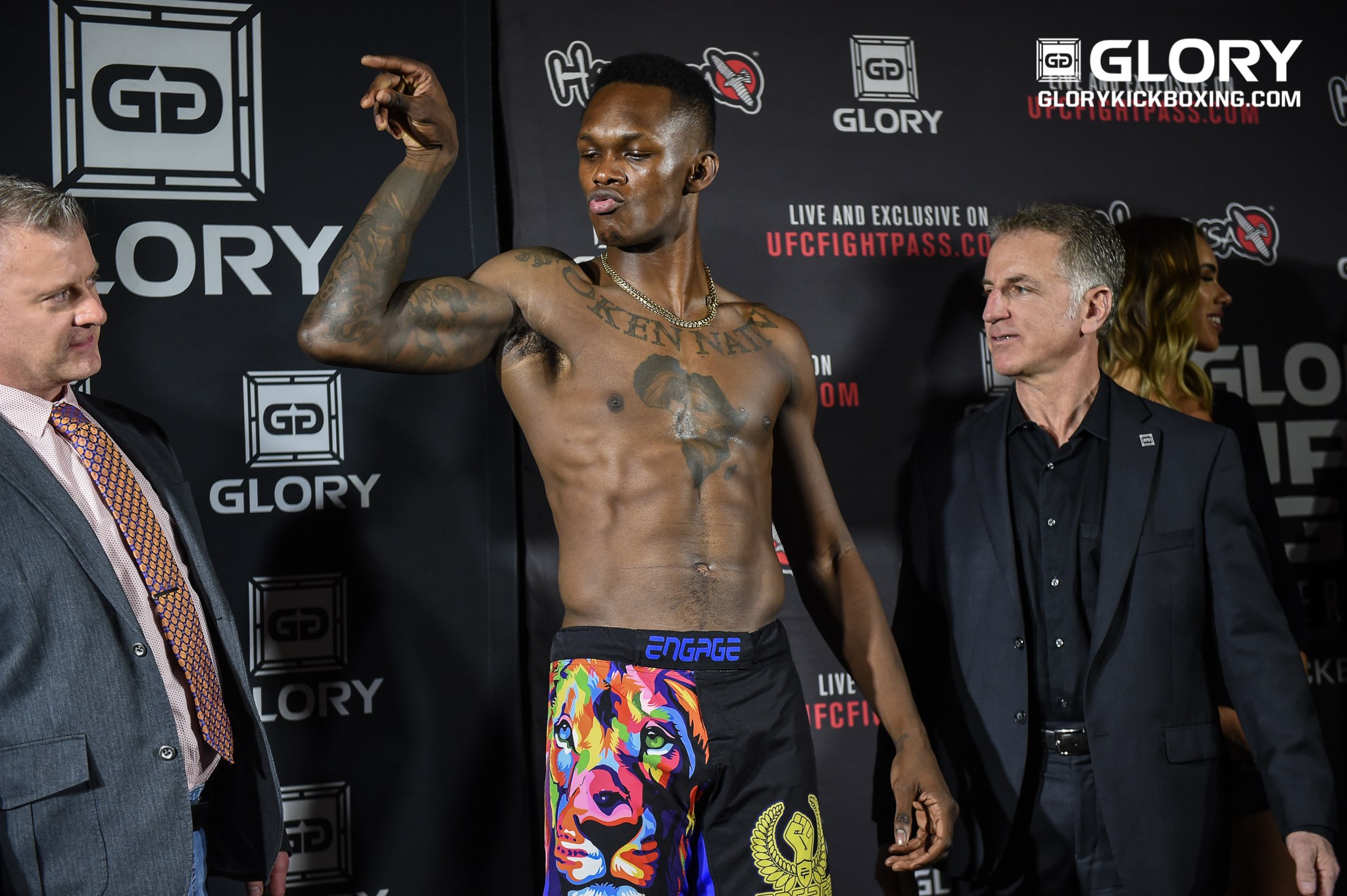 The UFC is close to finalizing a top-ranked middleweight grudge match between Derek Brunson (18-6) and Israel Adesanya (14-0) for UFC 230 on November 3rd in New York City per Brett Okamoto of ESPN.

The news comes after Brunson called out Adesanya in a video on social media last week, which ‘The Last Stylebender’ mocked with a well-crafted edited version of the clip. 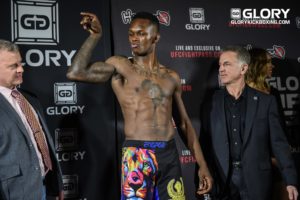 Adesanya (14-0) has been a revelation since signing with the world’s premier mixed martial arts promotion late last year, winning three fights in just five months to shoot to ninth in the division. Adesanya put Middleweight division on notice earlier this month when he ruthlessly picked apart respected veteran Brad Tavares in the main event of The Ultimate Fighter finale in Las Vegas.

Brunson, on the other hand, was supposed to be competing this weekend at UFC 227 to take on another divisional dark horse in Antonio Carlos Junior but was forced out due to injury. The UFC initially was planning to put the bout back together for a later date but that plan obviously has changed.