UFC:Conor McGregor says that Khabib fight is not official but close to making the deal 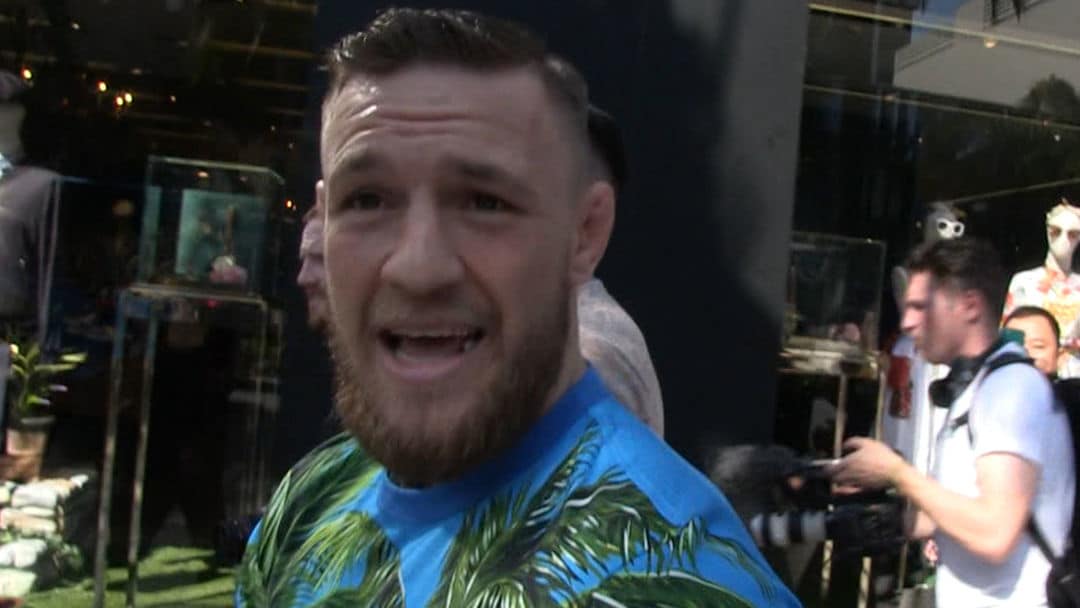 McGregor, 30, pleaded guilty to charges stemming from his April attack on a bus filled with fighters ahead of UFC 223 in Brooklyn and must now take anger management classes as well as perform community service and he was also ordered to not go anywhere near three people affected by the attack, including UFC lightweight Michael Chiesa and onetime UFC flyweight title challenger Ray Borg. 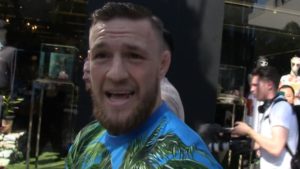 Last time Conor McGregor stepped inside the octagon was when he knocked out Eddie Alvarez at UFC 205 at the Madison Square Garden, New York and won the UFC Lightweight title and also became the first fighter to hold two titles simultaneously.

UFC: Conor McGreror and Khabib Nurmagomedov are both in Moscow to watch the world cup finals