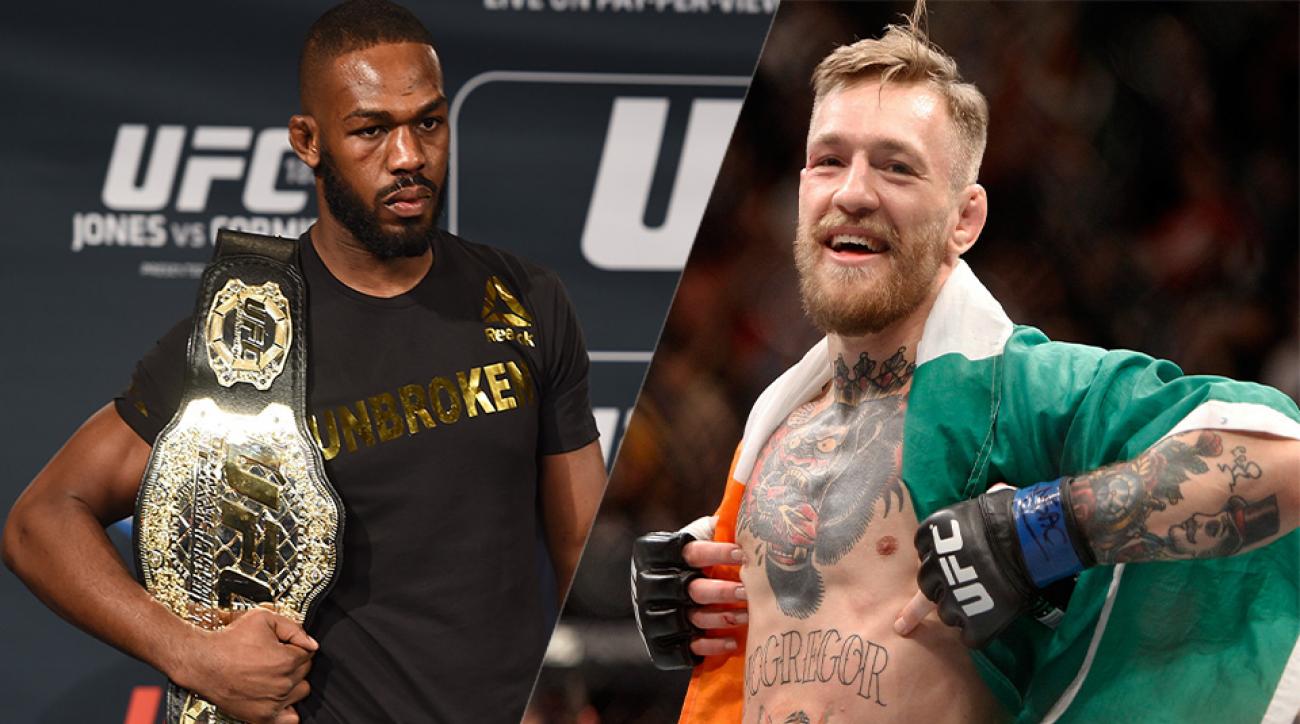 Jon Jones has had dark times in his career. Through those dark times when the entire world turned against him, the biggest star in the industry, Conor McGregor reached out to him and showed him support and provided strength for the champ to rise again.

Reciprocity is the key to every relationship, and Jones knows this very well. He was one of the first names to welcome back Conor for his next fight in the octagon against Khabib Nurmagomedov after it was officially declared by Dana White during the UFC Presser.

Jones welcomed back his buddy by stating “Game always recognizes Game” on his official twitter handle after the news broke out about the UFC 229  matchup between the lightweight giants. Bones had shown support to the double champ following the UFC 223 events at Barclays center after which Conor was taken to police custody and produced at the court.

Conor McGregor back at the #1 spot on the UFC ranking.