UFC: Dustin Poirier gives his prediction for the fight between Khabib Nurmagomedov vs. Conor McGregor 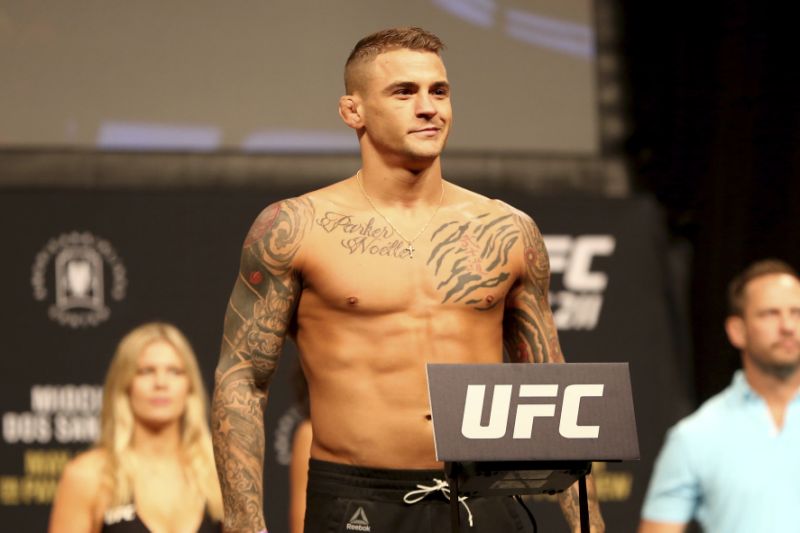 Top ranked UFC lightweight and a former Conor McGregor opponent, Dustin Poirier recently gave his opinion on who will come out on top in the mega-match between McGregor and the UFC lightweight champion Khabib Nurmagomedov. 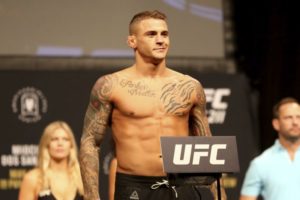 In the latest edition of The MMA Hour, Poirier revealed that he feels Nurmagomedov will win the fight but might not be able to finsh McGregor. He also talked about how McGregor too does have a good chance of winning the bout and it all depends on how good his takedown defense is. Here’s what he had to say:

I’m kinda leaning toward Khabib, I just don’t know if he’s going to stop Conor or whatnot, but I’m thinking he’s going to get the victory.

He’s got great timing, great judge of distance. We’ll just see if the takedown defense holds up and the cardio holds up. That’s all he has to do. The openings will be there, but he just has to stand the test of the wrestling and the conditioning, the physical part that Khabib’s going to put on early in the fight.

UFC:Conor McGregor says that Khabib fight is not official but close to making the deal

Previous articleUFC: Conor McGregor’s teammate James Gallagher predicts McGregor will knock Khabib Nurmagomedov out in under two minutes
Next articleMMA: Despite the recent set-back, Nick Newell is not yet ready to give up on his UFC dream