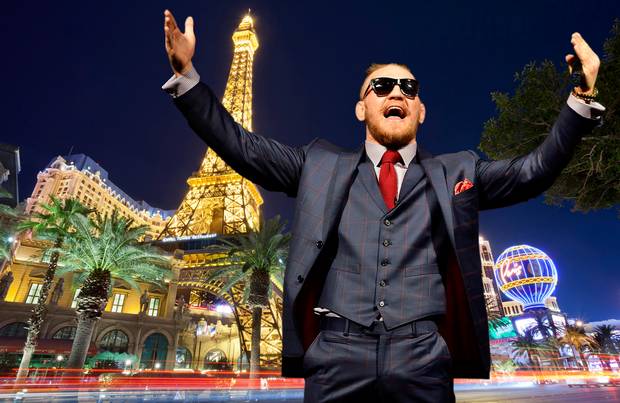 Conor McGregor has been banned from selling some of his signature sportswear in Europe which has been found to infringe EU wide trademark regulations. If the company fails to do so it could be fined up to €250,000. The Dutch firm ‘McGregor’, which also makes sports clothing, accused him of infringing EU trademark regulations.

The District Court in The Hague ordered sports giant Adidas and its subsidiary Reebok, who sell Conor’s exclusive sports clothing line to withdraw some of his favorite garments sold throughout Europe.

The gloves first came off months ago when Ireland Based McGregor Sports Entertainment applied to the European Trade Mark office to register Conor McGregor’s trademark on sports clothing. 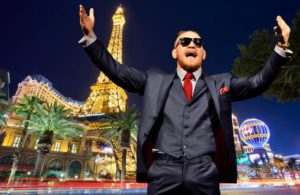 Dutch McGregor objected and the row ended up in the District Court in The Hague two weeks ago.

“The public would be confused into believing that the clothing made by Reebok for the Irish mixed martial artist and boxer comes from the McGregor fashion house,” Remco van Leeuwen, the lawyer for the McGregor fashion label said (via Irish Independent), “We asked Reebok to stop selling the clothing that would confuse the public, but they refused.”

The Court ordered Adidas to stop using the signature McGregor on the champ’s hoodie, shorts and jersey because of its similarity to the Dutch McGregor trade mark within seven days and to withdraw all this merchandise from sales outlets Europe wide within seven days.