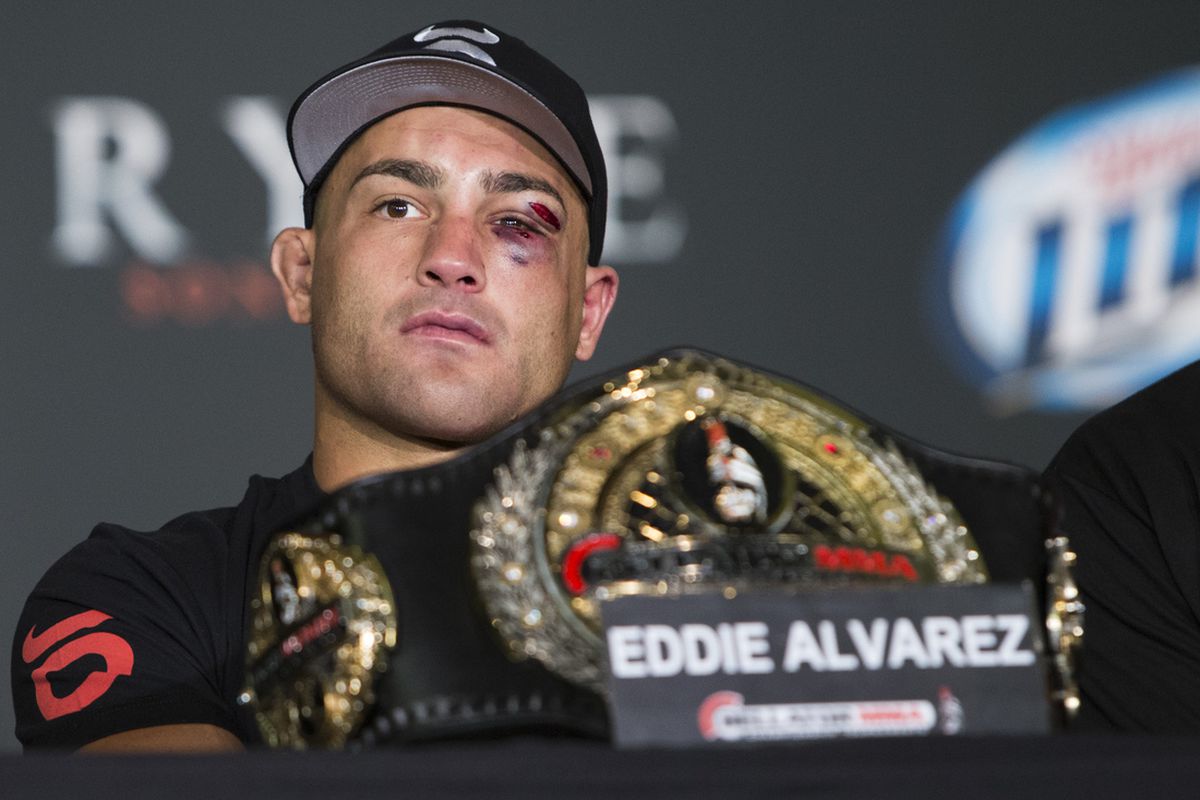 Eddie Alvarez has been around MMA for a long time and during this time Alvarez has been fighting professionally since December of 2003. In his time as a fighter, he has fought for both Bellator MMA and the UFC.

Eddie fought his last fight under the UFC promotional banner where he suffered a knockout loss by Dustin Poirier. 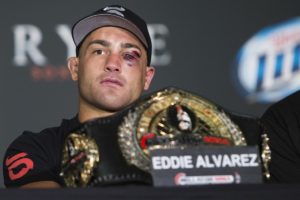 However, Scott Coker has expressed his intentions to be in talks with Alvarez, but it comes with a caveat.

“I don’t think we’ve talked to Eddie, but listen, if he wants to reach out and have a conversation and he’s truly a free agent and we’re not interfering in anybody’s contract, we would love to talk to him,” Coker said on a recent edition of The MMA Hour (via MMA Fighting). “I think the guy has done a lot of good work in building his brand here in the U.S,” he added.

“Obviously, he’s had some great fights with Michael Chandler here in the past. We want to talk to every free agent out there that’s a big star, and I think Eddie is still a big star.”

“There’s somebody here, there’s somebody there,” Coker said. “It’s not like there’s hundreds or even 10s and 20s of athletes. It’s more of, there’s a big star here or a big star here or a medium star there. But they’re out there and we’ve been plucking them away one by one. And we’re gonna keep shopping and we’re gonna keep growing this roster,” he added.

“This roster looks nothing like it did four years ago,” Coker said. “It’s a much different fight roster than we had. It’s something we’re proud of and it’s not easy to do. But I think we’ve got a good handle on it.”

UFC: James Vick claims Kevin Lee has turned down multiple fights with him