UFC: Paige VanZant vs. Rachael Ostovich in the works for UFC’s debut on ESPN 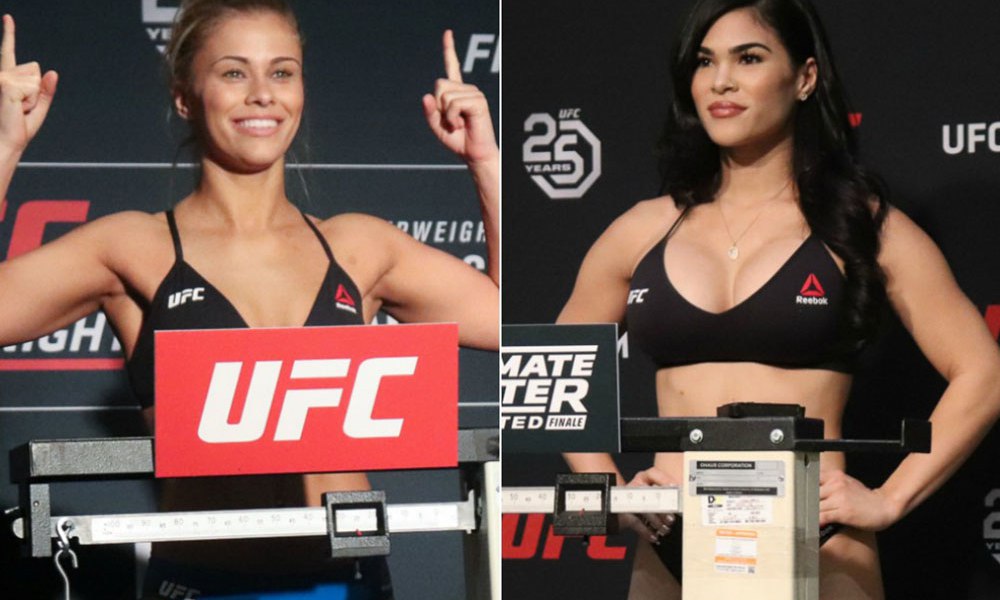 It looks like Paige Vanzant might be finally returning to the Octagon soon and it is stated that she will fight on the first UFC card on ESPN against Ultimate fighter veteran Rachael Ostovich on January 18.

VanZant, 24, suffered a broken right arm in her unanimous-decision loss to Jessica-Rose Clark at UFC Fight Night 124 in January at St. Louis. She is on a two-fight losing streak and is struggling with her injury, she had a surgery on her arm last month in July and it looks like she will out for the year. 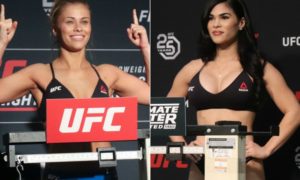 VanZant trains out of Gracie Barra in Oregon and is undoubtedly the most popular female fighter at UFC’s roster.

Meanwhile, Rachael Ostovich last fought in July, when she suffered a third-round submission to Montana De La Rosa. She won her UFC debut in December with a first-round submission victory over Karine Gevorgyan.

The UFC’s debut on ESPN is also expected to include a welterweight contender bout between former champion Robbie Lawler and former title challenger Stephen “Wonderboy” Thompson.

UFC: Valentina Shevchenko says she won’t believe Nicco Montano will show up at UFC 228 until ‘she’s inside the Octagon’

Previous articleUFC: Nate Diaz fires back at Bruce Buffers and tells him, ‘Get off the UFC nuts’
Next articlePhotos – The Mickie James Story