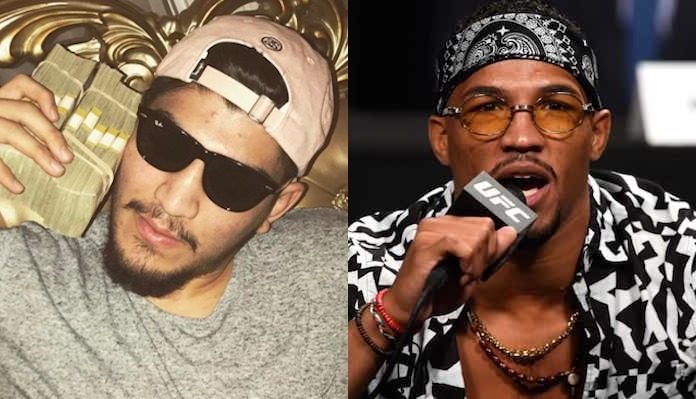 UFC Lightweight Kevin Lee says that a grappling match with Bellator contender Dillon Danis is in works and both stars have agreed to the match and it could really happen. Earlier this month BJJ black belt Danis called Lee out. Lee and Bellator fighter Dillon Danis have been going at it on social media, challenging each other to a submission-only grappling match. 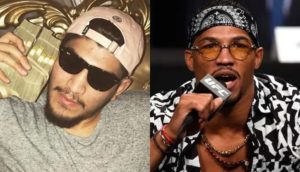 I’m not sure. They didn’t even get that far, I don’t think. His management reached out to mine and so I don’t know,” Lee said. “I don’t even think they got that far, to be honest. I think they’re thinking of a time and place. I think they went back to him and asked him if we can do combat Jiu-Jitsu and then he shut it down.”

“I’ll hit him up in a few days or so once I figure out what the rest of what I’m doing is going on and really see what we talk about with that. It’s nothing to me. I roll every day anyway. I’ll go out there and roll with him. Who cares. What’s gonna happen? I’m gonna lose? So the f—k what? It will be 100 grand, so I’m not gonna be all happy about it or noting, but look, all is fair and love and war, you know what I mean?”

“If we did Combat Jiu Jitsu I think it’s a good middle ground. He knows he can’t take me in an MMA,” Lee said. “I’m not gonna bullshit, in a straight Jiu-Jitsu match, he would stand a good chance, especially with the leg lock game. And he’s just more acclimated there, he’s got a lot more experience, he’s done a lot more.”

“If we do combat Jiu-Jitsu, it’s somewhere in the middle. I think it’s most fair. And then it’s a toss-up there. I mean, I think I mount and beat the hell out of him. But what can you say? I think I’d beat him into submission. Let’s say that.”

UFC: Augusto Mendes might be fighting for the last time in the octagon at UFC Fight Night 128