3 Card games on Playstore that can be downloaded for free 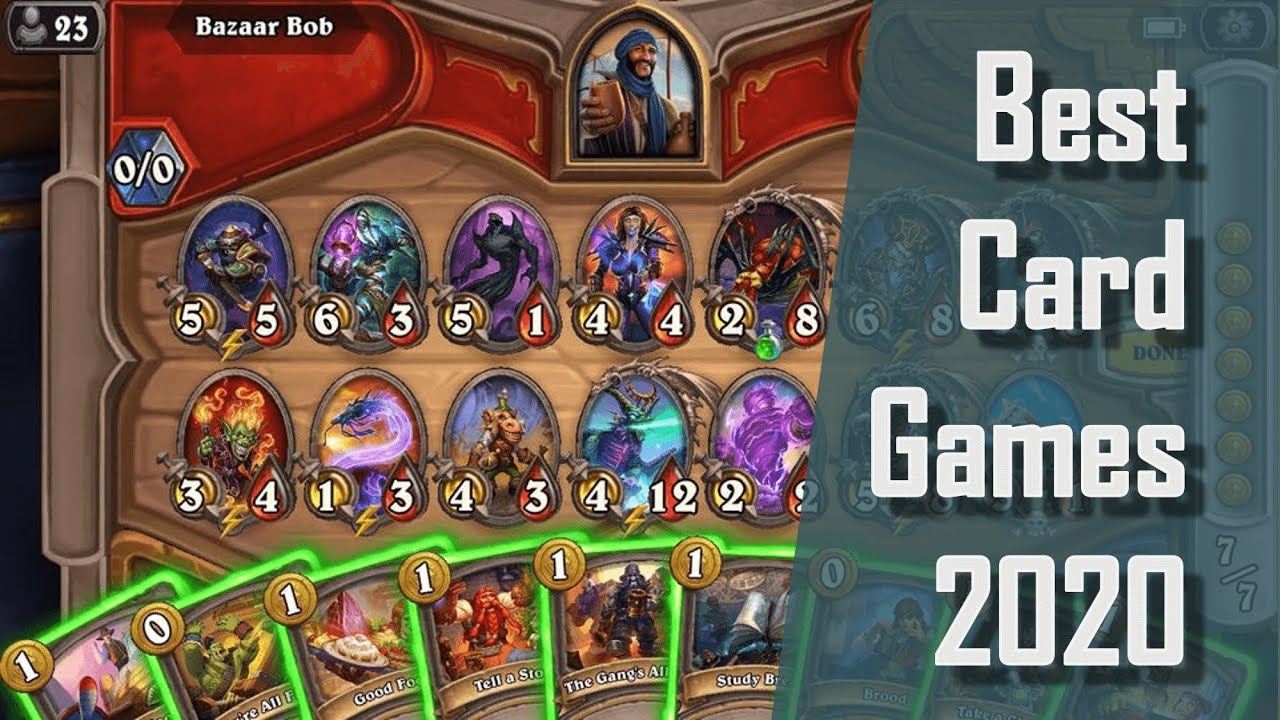 Mobile gaming has taken over the world and in India, it’s going faster than ever. Thanks to cheap data rates and sheer penetration of smartphones in India, the industry is growing rapidly.

As per NASSCOM, the mobile gaming market in India stands at 628 Million users and as per Statista, the industry is poised to generate $405 Million in revenues by 2022. While games online under the ‘Action and Adventure’ genre like PlayerUnknown’s Battlegrounds (PUBG), Call of Duty, Free Fire are a natural hit amongst mobile gaming fans, other genres of gaming are also taking hold amongst the Indian fanbase.

One of the most popular genre is ‘Digital Card’. As our favourite card games have gone digital, it has improved accessibility amongst players. These games can be played solo, or with friends and even random strangers on the internet.

Card games aren’t limited to the usual popular ones like Poker, Spades or Solitaire. There are card games available of play store and AppStore with more complex games like Hearthstone, Clash Royale, Exploding Kittens etc.

Here are the best card games that you can find on the play store. 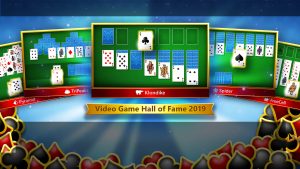 Microsoft Solitaire is one of the most popular card games out there. It was popular long before the advent of smartphones. Every computer loaded with Microsoft Windows had a section for free games and the company claims that it is the most played solitaire game of all time.

With that being said, the game comes in a bundle of five different games. Klondike is available for players to play in two different versions. One is the timeless version and the other being the classic version. The game has the option of traditional scoring as well as Vegas scoring.

Spider Solitaire is the most popular solitaire game out there. It’s a patience game and as per Wikipedia, the main purpose of the game is to remove all cards from the table, assembling them in the tableau before removing them.

Freecell is another popular game in the Microsoft Solitaire and it’s somewhat similar to Spider Solitaire, but there are only four empty cells in place to act as a sorting place. The remainder of the Solitaire games includes Tripeaks and Pyramid. Both the games are not as popular as the other games from the collection, but it’s hard to not get addicted to it once players start rolling.

The games are free to play and are supported by ads, but the players can choose to play the ad-free version by paying a premium price of $1.99/month. 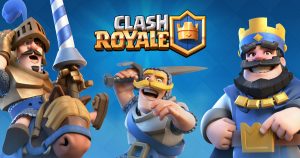 It’s one of the most popular games out there. The game usually features two to four players. The main aim of the game is to destroy the most opposing towers, with the destruction of the “King’s Tower” being an instantaneous win.

The characters of this game are derived from Clash of Clans, which is an another popular game. In this game, you will be fighting other clans until the towers are destroyed.

The game is free to play and is available on the Playstore. 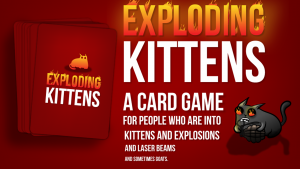 Exploding Kittens is one of the most-backed Kickstarter project ever. The game raised $8 Million from crowdfunding. Part of the success of this game is to be credited to co-creator Matthew Inman, who’s extremely popular webcomic Oatmeal was already a viral sensation.

The game can be played with two to five players. The purpose of the game is to keep drawing cards one at a time with the purpose of drawing an exploding kitten. In that case, the game stops than and there.

The game is free to play on play store, but in-app purchases cost around $1.99