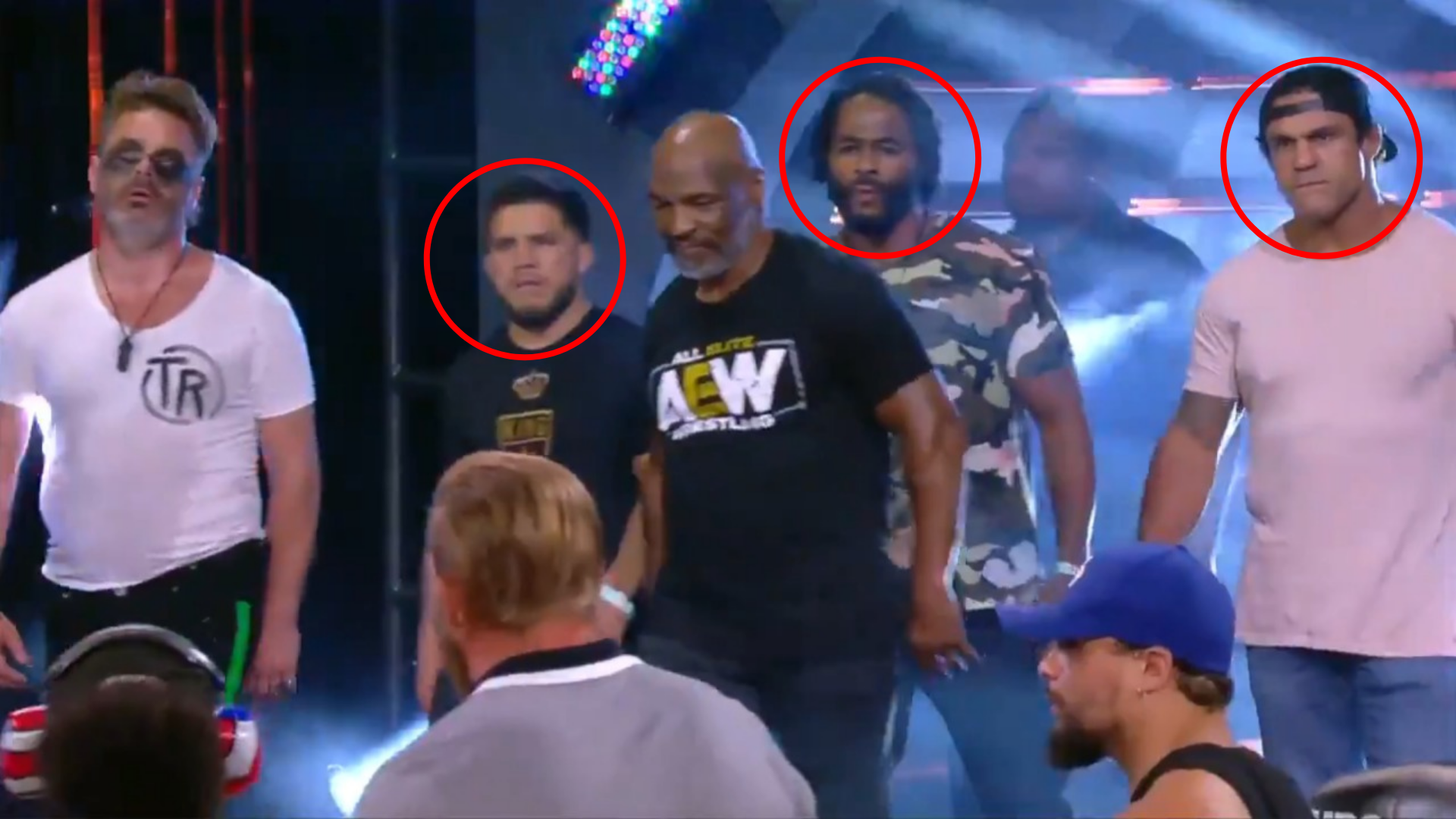 While most people thought that Tyson’s return would be in the boxing ring, it now looks like it was about returning to the Pro Wrestling ring.

Tyson was a part of a storyline involving Chris Jericho on Wednesday night’s All Elite Wrestling’s Dynamite show. The show aired on TNT from Jacksonville, Florida. 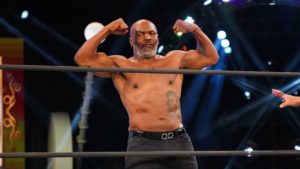 Jericho demanded an apology from the ‘Baddest man on the planet’ for knocking him out a decade ago on WWE. Tyson and Jericho were tag team partners on WWE “Monday Night Raw” back in 2010. They teamed up against Triple H and Shawn Michaels, but Tyson turned his back on Jericho and knocked him out.

Tyson didn’t apologize and instead pushed Jericho which resulted in a brawl between The Inner Circle and Tyson’s crew. Other wrestlers in the AEW lockerroom had to jump in to separate the two factions.

Tyson was also present last week on AEW: Double or Nothing as he handed over the championship belt to Cody Rhodes. The presence of former UFC bantamweight champion Henry Cejudo wasn’t all that surprising.

Cejudo retired from MMA after defeating Dominick Cruz earlier this month at UFC 249. He was stripped of his title last week and removed from the rankings. His recent appearance on AEW might be signs of him signing with the promotion. However, nothing of sorts has been announced yet. However, Triple C will be a good fit for the promotion as his profile has risen with the acceptance of his Cringe persona.

Will Mike Tyson return to the boxing ring?

Several opponents have been named for Tyson’s possible return to the ring. The likes of Evander Holyfield, Tito Ortiz, Wanderlei Silva, Shannon Briggs, etc are some of the possible opponents.

Do you guys want to see Mike Tyson return to the boxing ring? Who would you like to see him fight?