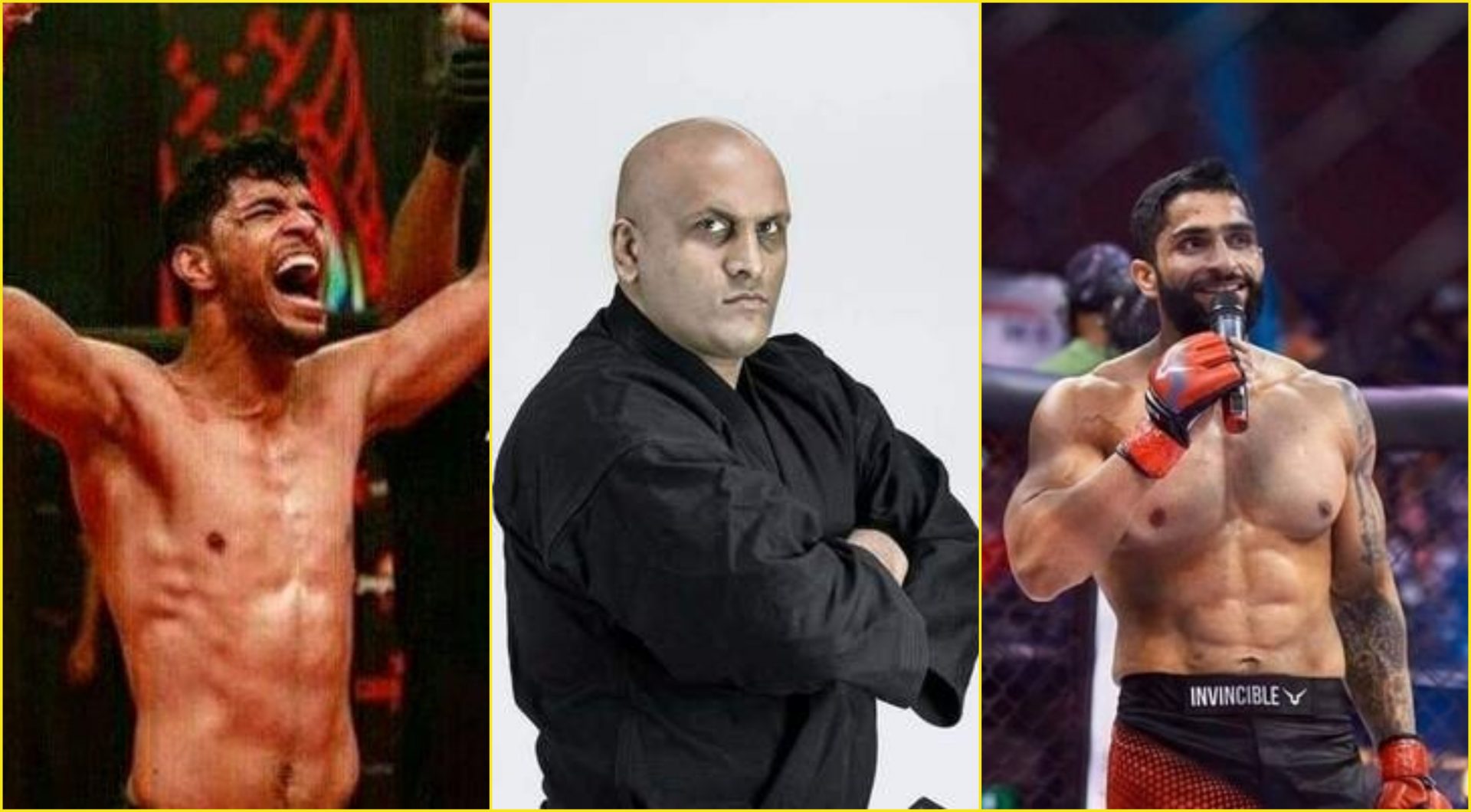 ONE Championship has acquired most of India’s best mixed martial arts stars in recent years.

From ONE Heavyweight World Champion Arjan “Singh” Bhullar to Indian Wrestling Champion Ritu “The Indian Tigress” Phogat and everyone in between, the organization’s roster is stacked with local talent.

However, there are still a few athletes from India that ONE has yet to sign but possibly could – here are three of them. 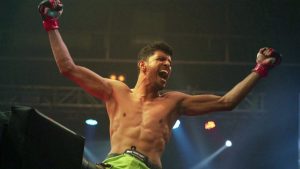 The Mumbai native currently competes for Matrix Fight Night, a notoriously competitive regional promotion based in the United Arab Emirates.

The 30-year-old has built a reputation as a dangerous striker, having six knockouts to his name.

And with an overall 80 percent finishing rate, Khade looks ready to take the next step, making him the perfect candidate to slot into the ONE Championship bantamweight division. 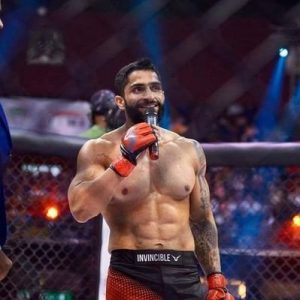 Vikas Singh Ruhil is 12-6 in mixed martial arts, and as of lately he’s been on an absolute tear in the featherweight division.

Ruhil is from Delhi and, along with compatriot Khade, currently competes for Matrix Fight Night. Since February 2017, he’s scored seven consecutive wins – five of those victories came by submission or knockout.

With the solid run he’s enjoyed as of lately, Ruhil would make for a dangerous contender in the ONE’s featherweight division. 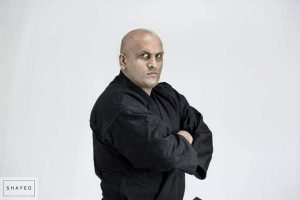 Heavyweight Indian mixed martial artist Satisch “The Crazy Indian” Jhamai owns a 7-4 professional record, and according to his last four matches, he could be a serious threat to ONE’s heavyweight division.

In his last four outings, where he competed for the likes of Fight Club Den Haag and Shaolin Ryu, Jhamai’s scored three submission wins and one knockout.

He may not be ready for the likes of Arjan “Singh” Bhullar, but a bout against any of the heavyweight division’s upper echelon would show fans where “The Crazy Indian” stands.