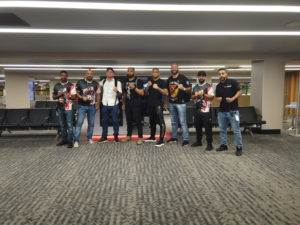 Here’s the result of the Indian contingent on Day 2 in the round of 32:

MMA India Exclusive: Surbala and Dinesh set out to make the country proud at the IMMAF-WMMAA World Amateur MMA Championships 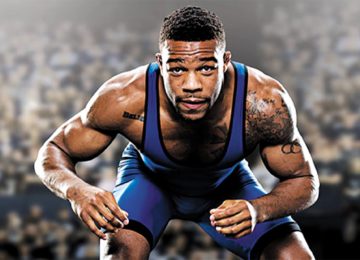 Posted by Jay Rock - August 17, 2018 0
Conor McGregor is all set to face Khabib Nurmagomedov on October 6 in what is described as the biggest fight… 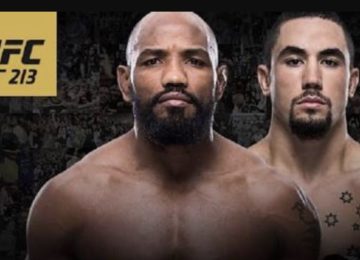 Posted by admin - May 24, 2017 0
Dana White has made UFC 213 a whole lot more interesting with the addition of Yoel Romero vs Robert Whittaker… 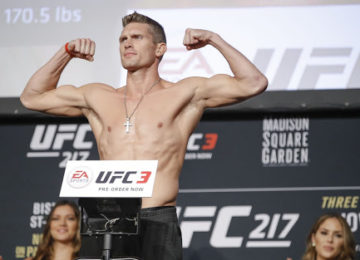 UFC: After few controversial decisions, Stephen Thompson feels he needs to be more aggressive instead of counterpunching 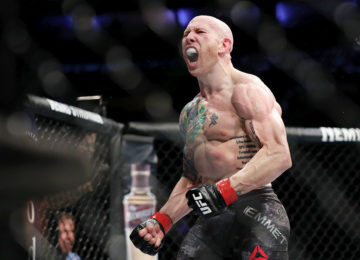 Posted by Sangam Shukla - May 28, 2019 0
Josh Emmett had truly announced his arrival into the upper echelons of the UFC’s featherweight division when he had brutally… 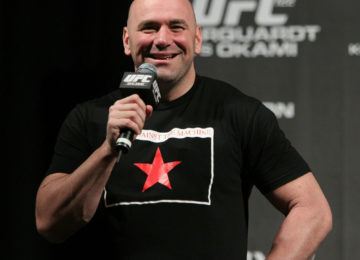 Posted by Sangam Shukla - April 2, 2019 0
The UFC’s most well known and the biggest fan favourite star Conor McGregor might have announced his retirement and walked…