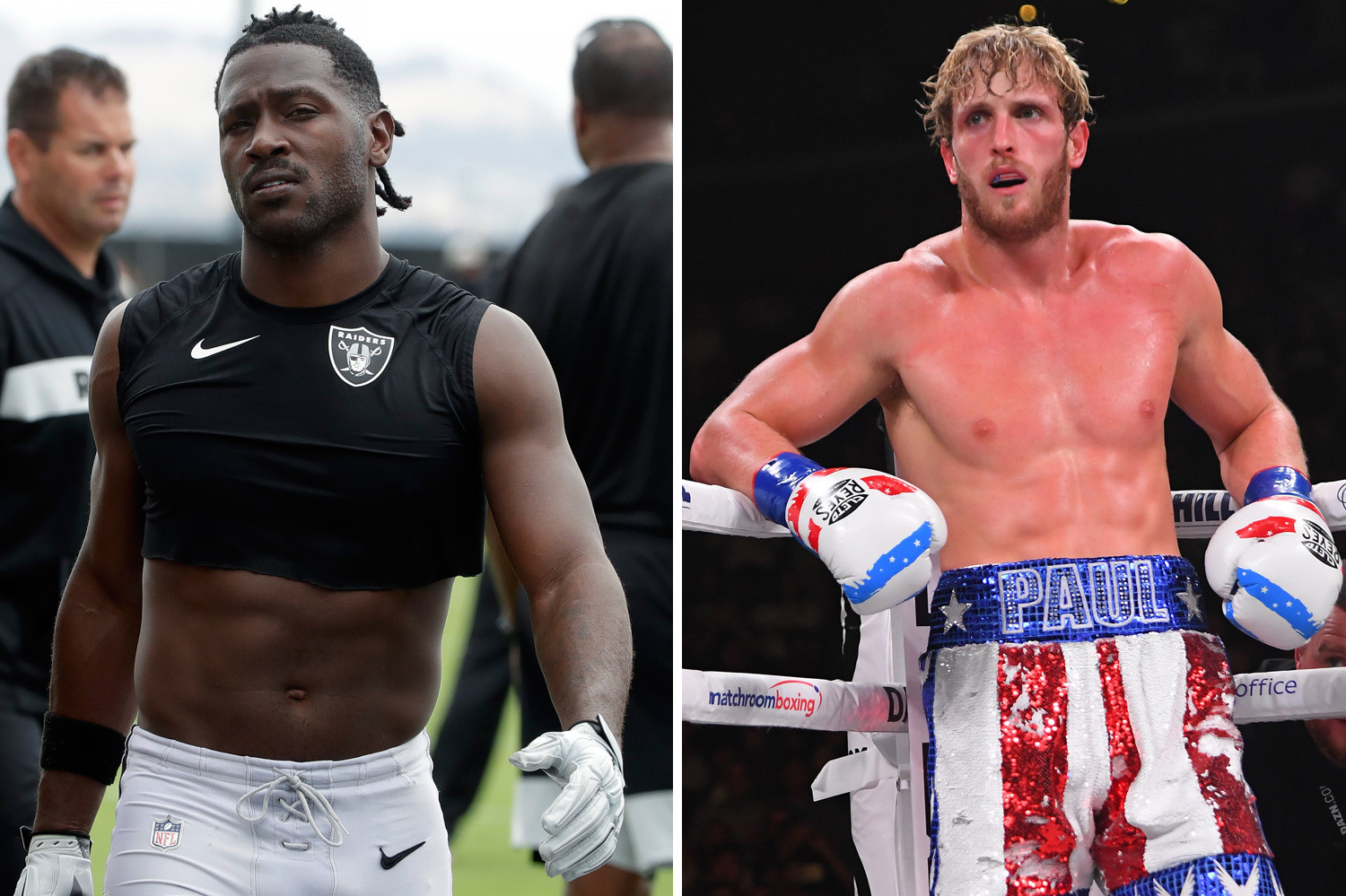 Ever since, Logan Paul and KSI fought for the first time at the Manchester Arena in 2018. The number of celebs wanting to fight professionally has increased tremendously. Their fight aired on Youtube PPV and the fight sold 1 Million PPV buys at $9.99.

Logan Paul and KSI are two of the most popular YouTubers in the world. They both collectively boast of having more than 40 Million subscribers. The fight ended in a controversial split decision draw. 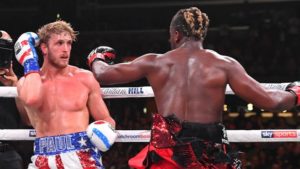 The rematch, however, was much bigger than their first fight. The rematch was aired on DAZN, which is a sports streaming platform. Both fighters were guaranteed a purse of $900,000 and their fight was also aired on PPV on Sky Sports in the UK. The venue was the iconic Staples Center.

In the rematch, KSI defeated Logan Paul via a controversial split decision.

The rematch was highly lucrative for DAZN as the fight ended up being one of the most viewed boxing events of the year.

Following this, Matchroom Boxing head Eddie Hearn revealed a surge in the number of celebs contacting about a potential boxing match.

I’ve had five or six calls this week from probably the highest-profile people in their fields, from sport, music, acting, who said: ‘Look, don’t say anything, but can I fight the winner?’ so now we have to look at that, and by the way two or three of them can really fight,” Eddie Hearn said during the KSI vs Logan Paul 2 fight week.

“Anything that grows this sport that we love, I’m all up for, whilst making sure we always respect the code,” Eddie concluded. (H/T – RT.com)

The concept of celebrity boxing is nothing new. Stars like the Kardashian family, Basketball stars, film stars, celebrities have all involved in a boxing match. Albeit it may have been for a charity drive, the concept is not new.

However, these upcoming celebrity matches are fought using legitimate Queensbury boxing rules. KSI vs Logan Paul 2 was fought on the basis of the Queensbury rules and both fighters had to acquire licenses issued by the California State Athletic Commission.

Today, Jake Paul made his professional debut against British YouTuber AnEsongib at the Meridian at Islands Garden in Miami. Paul knocked out AnEsongib in the first round. 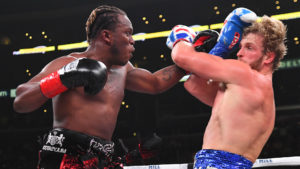 Both the fights between Logan Paul and KSI were extremely close. The rematch were both fighters made their professional debut ended with KSI defeating Paul via a controversial split decision.

One of the judges scoring the fight ringside ruled 56-55 in favour of Logan Paul, but the other two judges ruled in the favour of KSI 57-54 and 56-55. In the fourth round, the referee deducted two-points from Paul after he hit KSI on the way down. Had Logan not done that, he would have scored a knockdown and sealed that round.

While KSI said during the post-fight interview that he wasn’t interested in fighting Logan Paul for the third time. The pair may end up mixing it up again if the money is right as there’s unfinished business between the two. 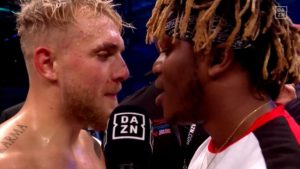 Jake Paul made his professional debut earlier today against AnEsongib at the Meridian at Islands Garden in Miami. Paul dominated the fight with his jab knocking AnEsongib two-times before stopping him on 2:18 mark of the first round.

Following his TKO victory, Jake called out KSI in order to avenge his brother’s loss.

KSI’s next,” Paul said after beating AnEsongib in the post-fight interview. “I didn’t have to f—ing win by two points. … You had to beat my bro by a made call.”

There’s a terrific public interest for this fight and it may end up being extremely lucrative for DAZN, which has staged KSI’s previous fight with Logan Paul and today’s Jake Paul’s fight against AnEsongib. 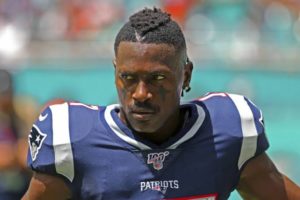 Logan Paul may be coming off of a decision loss last year, but he showed that he can hang in there with a guy trained by elite fighters from the Mayweather gym.

Now, promoter Eddie Hearn already has a high profile match-up in works for Logan Paul. Eddie Hearn revealed earlier this month that he is in negotiations with former Patriots wide receiver Antonio Brown.

“We’ve made two offers now to Antonio Brown, and we’re negotiating a fight at the moment,” Hearn told ESPN. “I don’t know if it’s going to happen, but we’re working on it. Obviously, it’s a fight that DAZN is very serious about, very excited about.” (H/T – ESPN.com)

Antonio Brown was the most talked-about athlete of 2019. He also had several run-ins with the law and is without a doubt one of the best wide receivers in the NFL.

A fight between Brown and Paul could possibly be the most lucrative celebrity boxing match of all time.

Which celebrity boxing match would you like to see?