From Youtube to the Octagon: Here’s how Logan Paul could fight in the UFC! 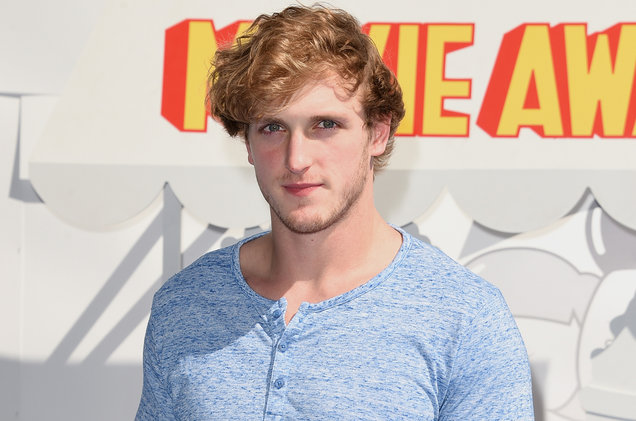 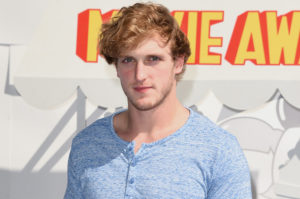 “Logan Paul and we had an apartment at the same place at 1600, he was a big-time wrestler, when he was growing up, he fought in MMA and I think he was also a state champion and there was back and forth banter with those guys [Logan Paul and Sage Northcutt], I actually talked to Logan Paul about coming and training MMA at our gym and a day later him and sage get into it on the internet and so I[Laughs] had kinda initial conversation on the internet about training him here in MMA and two days later, I had to say, well I guess not.”

Uriah asked Logan Paul if he wanted to fight Sage in the Octagon, to which he said:

“Well, he is not opposed to it and he does have a wrestling background and he is doing some boxing now, he is a big strong guy and I think there is some potential about a future fight”

Previous article
FINALLY…Elon Musk will be on Joe Rogan’s podcast!
Next article
UFC: Chael Sonnen absolutely GOES AFTER Jon Jones with a series of brutal one lines after ‘worst trash talker’