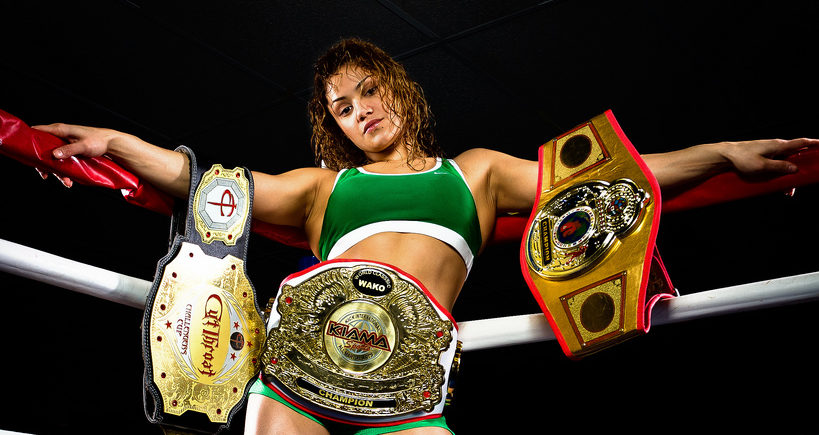 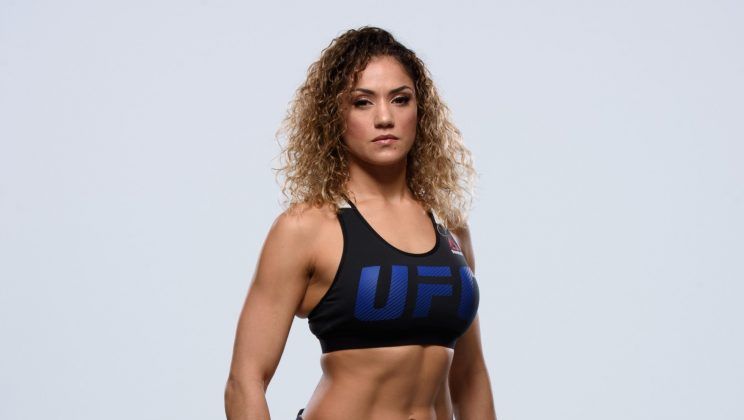 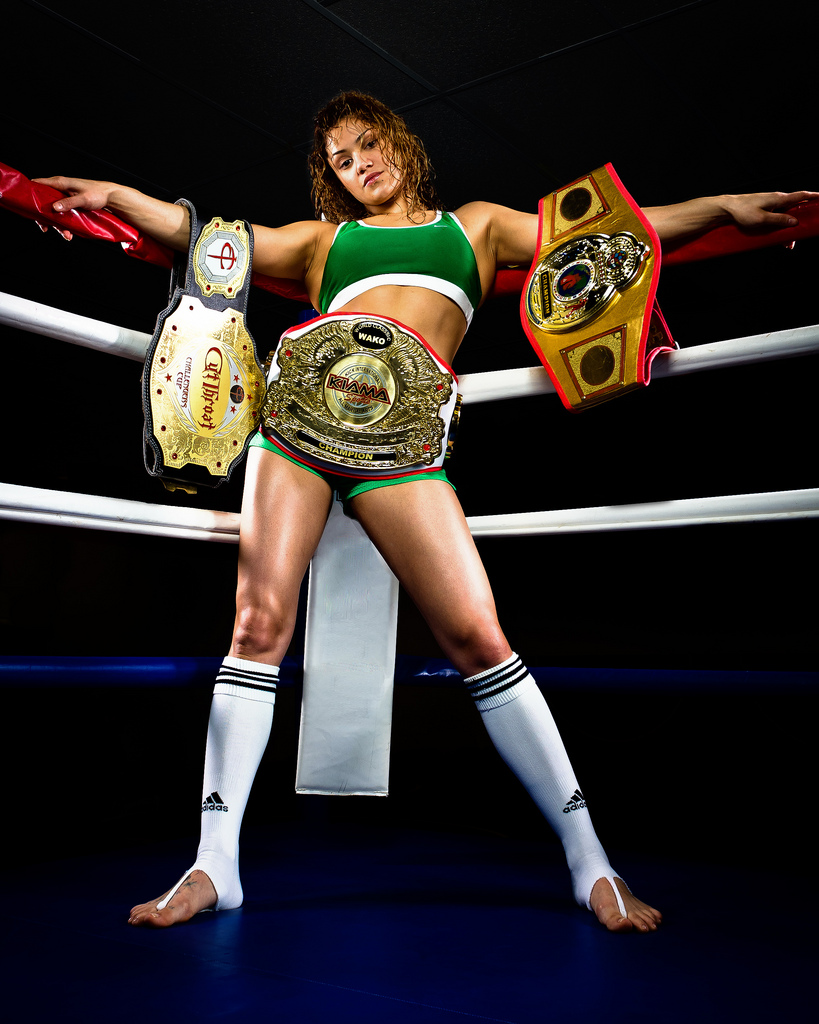 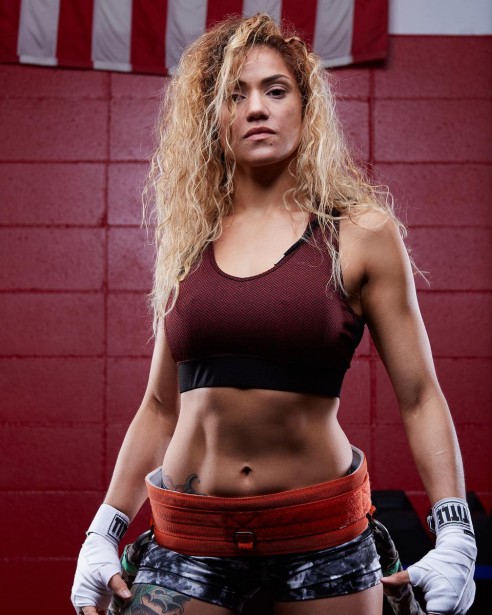 Gonzalez amassed a record of 6-1 prior to being signed by UFC. 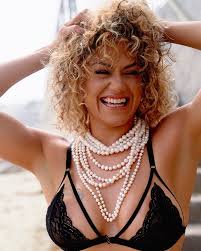 Gonzalez made her promotional debut on April 8, 2017 at UFC 210 against Cynthia Calvillo.She lost the fight via rear-naked choke. 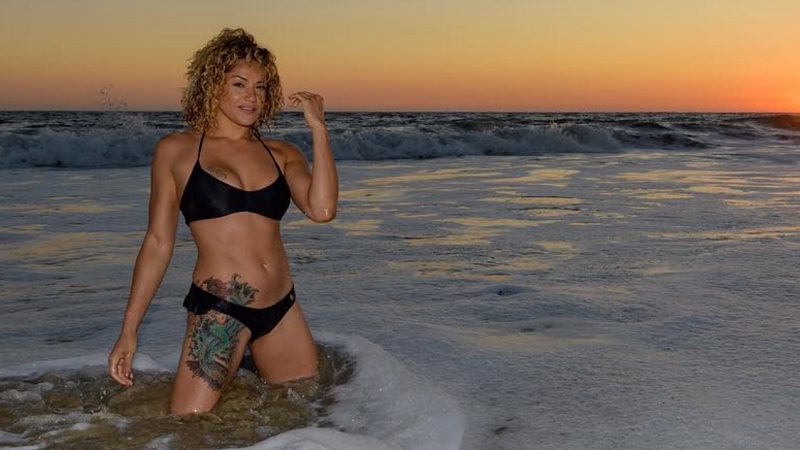 Her next fight came on October 7, 2017, facing Poliana Botelho at UFC 216.She lost the fight via unanimous decision.After two losses at UFC, Gonzalez was released by UFC and she joined Invicta Fighting Championships shortly after. 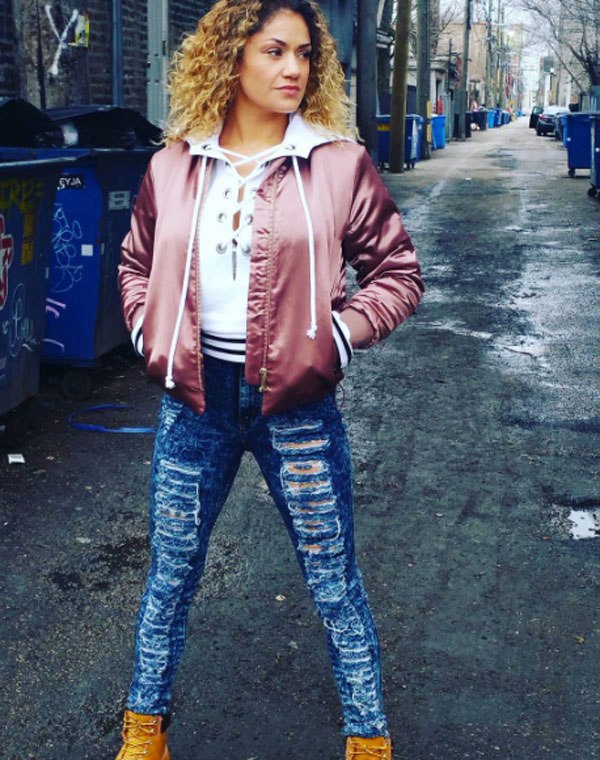 Gonzalez made her promotional debut on March 24, 2018 at Invicta FC 28: Mizuki vs. Jandiroba against Kali Robbins and she won the fight via unanimous decision. 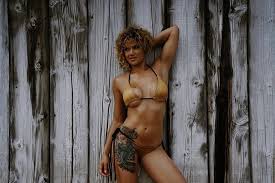 Gonzalez faced Barbara Acioly on May 4, 2018 at Invicta FC 29: Kaufman vs. Lehner. She submitted Acioly and won the fight. 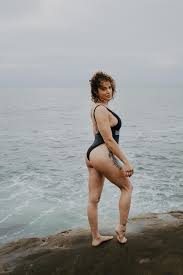 Gonzalez faced Daiane Firmino on September 1, 2018 at Invicta FC 31: Jandiroba vs. Morandin. She won the fight via unanimous decision.

Previous articleUFC 230 has gotten its main event…but it’s totally underwhelming
Next articleUFC: Bantamweight John Linekar calls out Conor McGregor because everyone else is ducking him