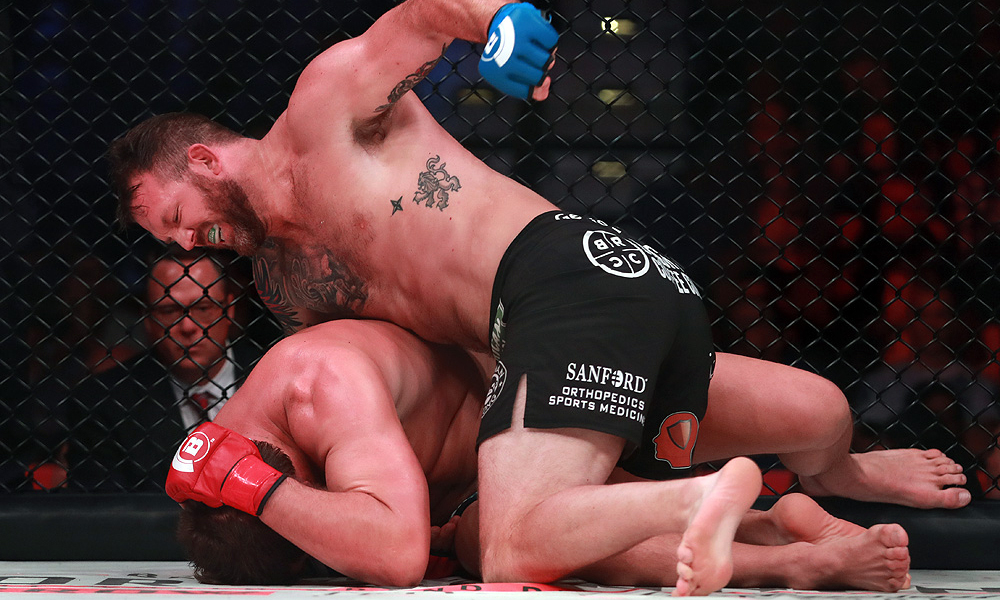 The fight in itself wasn’t entertaining, but that was utter dominance by Ryan Bader, who was fighting up a weight class. Bader put Mitrione on the ground at the beginning of the first round and stayed tight to the body and kept his hands locked and he kept the action back to the floor again and dominated the whole round landing big punches on Mitrione. 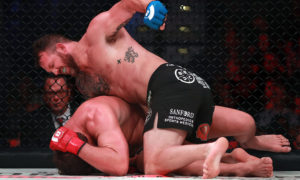 There was little action going into the third as Bader pinned Mitrione against the cage landing huge body punches and took the fight back to the floor, it was a total dominance by Ryan Bader as he comfortably won wide one-sided decision of 30-25, 30-24 and 30-25.

Ryan Bader will now face the winner of Chael Sonnen vs Fedor Emelianenko.

The co-main event produced huge fireworks as  Sergei Kharitonov stopped Roy Nelson with strikes in the first round. Kharitonov was the much bigger man and he was landing huge uppercuts on Nelson as he cornered him against the cage and unloaded with heavy knees and uppercuts. Kharitonov scored another uppercut and then Kharitonov landed a brutal knee which stopped the fight.

Previous articleNate Diaz calls out Khabib Nurmagomedov as his UFC 230 bout gets cancelled
Next articleBummer: Justin Gaethje rules himself out of UFC 230 dream match against Nate Diaz