Twitter reacts to Eddie Alvarez signing with ONE Championship 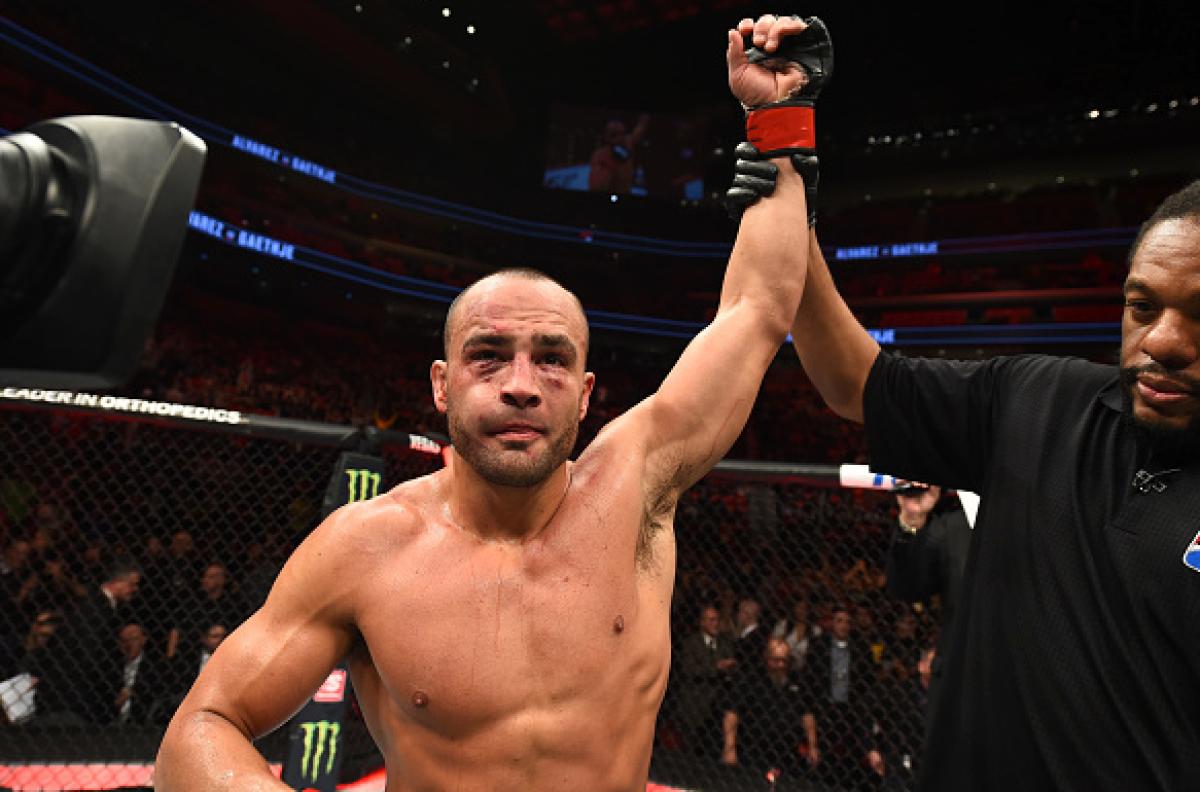 Alvarez (29-6) has been with the UFC since 2014. His contract came to an end following his TKO loss to Dustin Poirier to in July. 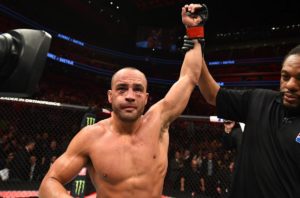 I fundamentally don’t understand people chirping Eddie Alvarez. Guy is in his mid 30s has a belt from pretty much every major org on the mantle… go get paid dog

When Askren went to ONE, I was bummed. He was in the prime of his career, and hadn't tested himself against the best.
Eddie Alvarez tho? Eddie "multiple belt and FOTY winner, fought everyone, everywhere, forever" Alvarez? Asking more from him would be obscene.
Get paid, champ.

Congrats to Eddie Alvarez for signing with ONE. He’s an OG and has held titles in just about every promotion he’s been in — done it all. He’s been to the mountaintop. This is prize fighting. The goal is to make as much money as you can to feed your family. Good luck to him.

Eddie Alvarez to ONE championship is on the 1 yard line, multiple sources told ESPN (that’s an American football term for almost a goal, my international friends). An official announcement confirming his signing could come any day now.

In no world is it okay to let a star like Eddie Alvarez leave your organisation whist talentless goons such as Artem Lobov are featuring in co-main events. #UFC

Am I right in thinking that Eddie Alvarez is the only fighter to ever win belts with both Bellator and the UFC?