Recently WWE’s Women’s Division has begun to put on a show which has made the whole world take notice. Be it the likes of Becky Lynch, who is the most over the woman in the promotion by far, or even comparative newcomer, Ronda Rousey who proved to everyone she had what it takes to be in WWE ever since her debut. One aspect of Ronda Rousey’s recent performance has garnered praise from ‘Filthy’ Tom Lawlor.

Ronda Rousey faced Charlotte Flair at WWE’s recent pay-per-view, where after a whole match of proper chain wrestling with each fighter trying to outdo the other, something changed. Charlotte Flair snapped as if realizing she could not beat Rousey and beat her brutally with two Kendo Sticks, and a steel chair.

While wrestling is known for being scripted, getting hit with a Kendo Stick is not pleasant and has been known to leave bruises and welts on a wrestler, and this was no different.

How does @FilthyTomLawlor feel @RondaRousey's #WWE run has gone so far? The professional fighter turned wrestler had nothing but praise for the Raw Women's Champion.

Former UFC fighter turned professional wrestler, Tom Lawlor talked about how much a Kendo Stick can hurt from his own experience.

“I don’t think people understand just how bad that thing hurts, and to see her take one to the back of the head, to see the welts on her body… honestly Charlotte was going absolutely nuts with that stick!’

He ended by talking about how much he respected Rousey for taking those shots. 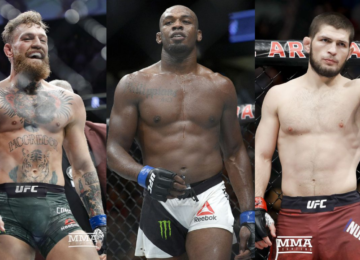 Jon Jones, Conor McGregor and Khabib Nurmagomedov to learn of their fates in the coming days

Posted by Anirban Banerjee - January 26, 2019 0
Ever since UFC 229, the futures of Conor McGregor and Khabib Nurmagomedov have been full of speculation. Given the fact… 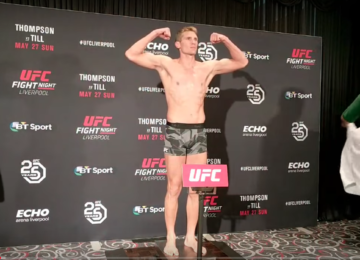 UFC Fight Night Liverpool Thompson vs Till Official Weigh In

Posted by admin - May 28, 2018 0
UFC Fight Night Liverpool Thompson vs Till Official Weigh In 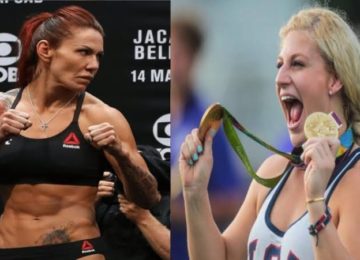 UFC:Olympian Kayla Harrison of the PFL calls out Cris Cyborg

Posted by Amey Patil - August 8, 2019 0
A series of turn of events unfolded as UFC will no longer have the services of one of the pioneers… 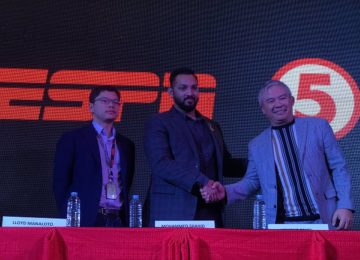 Posted by admin - February 22, 2019 0
A little less than a month before the official start to its 2019 fight calendar, Brave Combat Federation has announced… 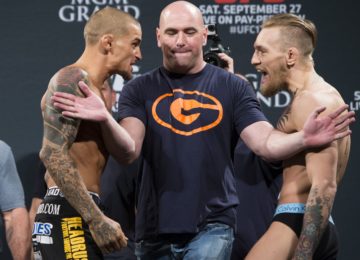