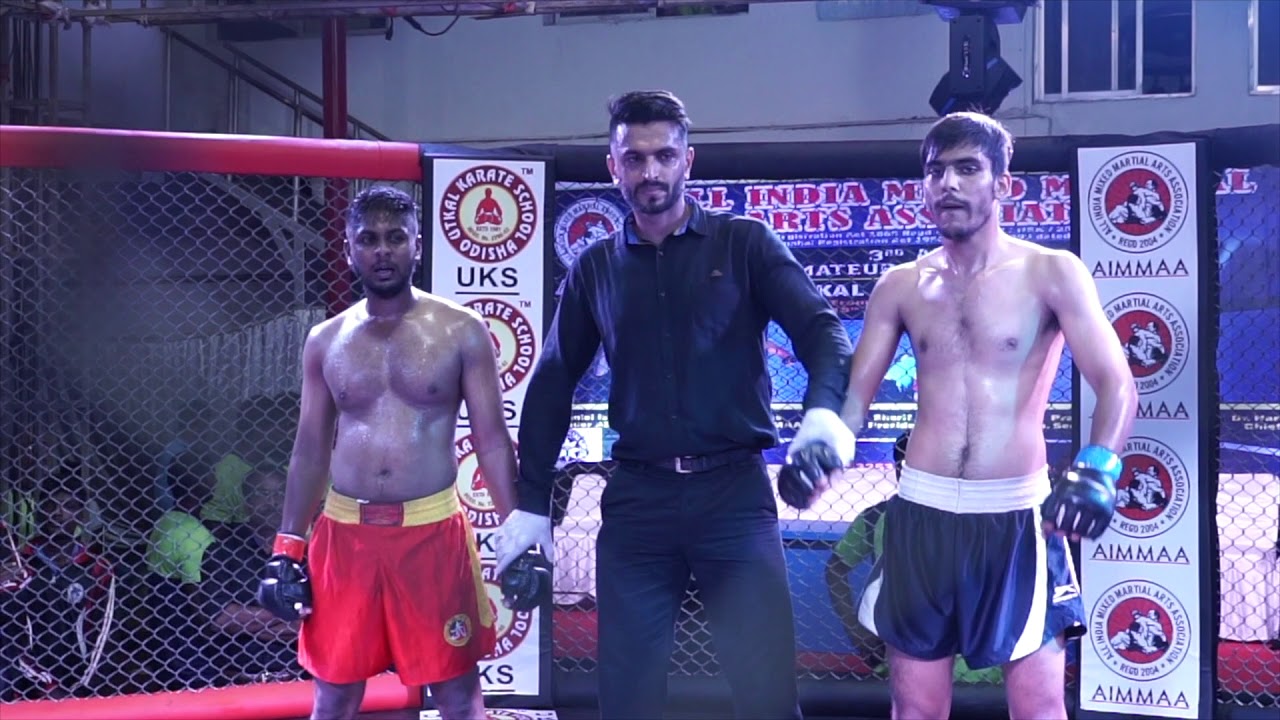 This week was the culmination of an entire year’s work for the All India Mixed Martial Arts Association (AIMMAA), as they rolled out with the National Amateur Championship 2017. Curtailing the despondency and doldrums, that has now become commonplace for the fighters, the National Championships came about as a welcome change in pace for the amateur athletes.

Bhubaneshwar, Odisha was chosen as ground-zero for the tournament, which witnessed around 175 athletes signing up for the three day event. The sport of mixed martial arts, at least in India, needs to be built from the grassroots level, and that was the idea behind AIMMAA going to Bhubaneshwar, which has traditionally hosted some of the top amateur and pro MMA tournaments in the country.

Athletes from 17 states participated in the tournament, which saw the men participating in eight different weight classes, while the women competed in the flyweight division. The three – day event marks the third edition of the annual championships, as the Association ramps up its efforts in churning out more fighters from the country.

National Championships play a key role in establishing the proper foundations for the future prospects. Unlike North American or European countries, India is still at a nascent stage when it comes to the sport of mixed martial arts, and hence, a more holistic approach needs to be undertaken, in order to facilitate the athletes with adequate opportunities and resources.

As a result, efforts by the Association serve a larger purpose; while the nationals give the current crop of amateur athletes the platform to showcase their skills, it also serves as a metric to gauge the talent pool available, and to better understand the quality of the next generation of fighters in the country.

The National Championships also marked the end of the amateur events for the calendar year, and presented the winners with the ambitious, yet realistic chance to get themselves in contention for the IMMAF Championships to be held in 2018. Those who showed glimpses of quality and precision in their technique will also be given opportunities at the professional level going forward — something which AIMMAA has done over the past couple of years. 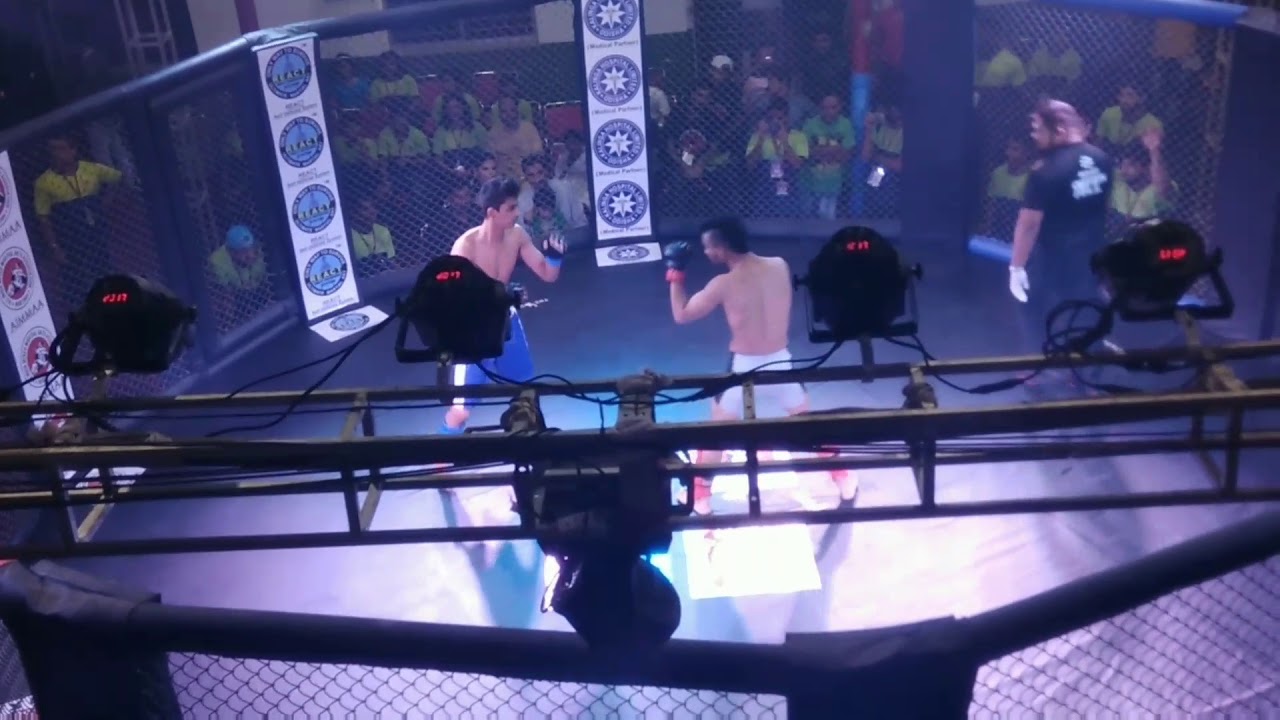