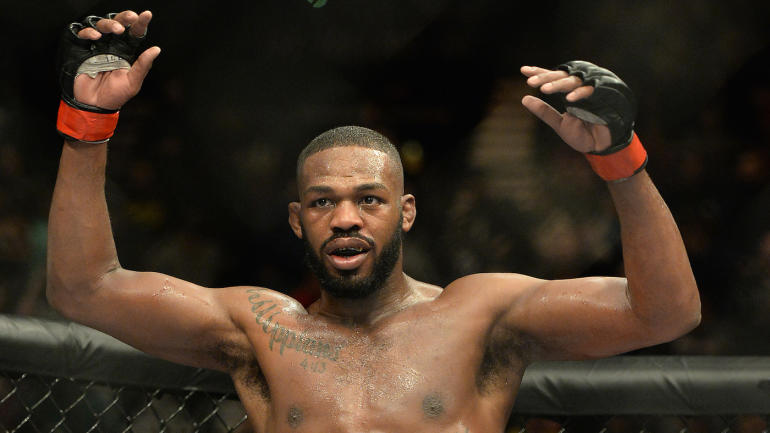 Given the drug-test results Jon Jones received prior to his UFC 232 fight, it is natural his pre-UFC 235 drug tests are an object of curiosity. The fans have been asking for the whole results from Jones’ drug tests to be released. The Nevada State Athletic Commission chairman Anthony A. Marnell III gave his confirmation that the results would indeed be released before the UFC 235 fight.

He asked the public to be patient and stop asking for the data from the Executive Director, mentioning that it would be helpful to them.

“We will be releasing the Jon Jones tests, but we will not do that until sometime very, very close to the night of the fight. So if you could stop requesting that data from the executive director, it would be helpful because it’s not going to come out until we’re ready to send it out and have all of that properly put together – but it will be published before the fight.” – MMA Junkie

The last time, Jones’ test results caused the entire venue to be shifted prior to the fight. Hopefully, this pay-per-view will be free from any such drama.