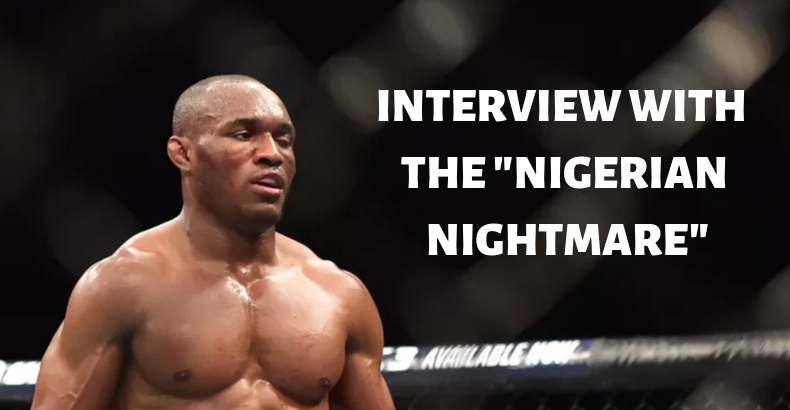 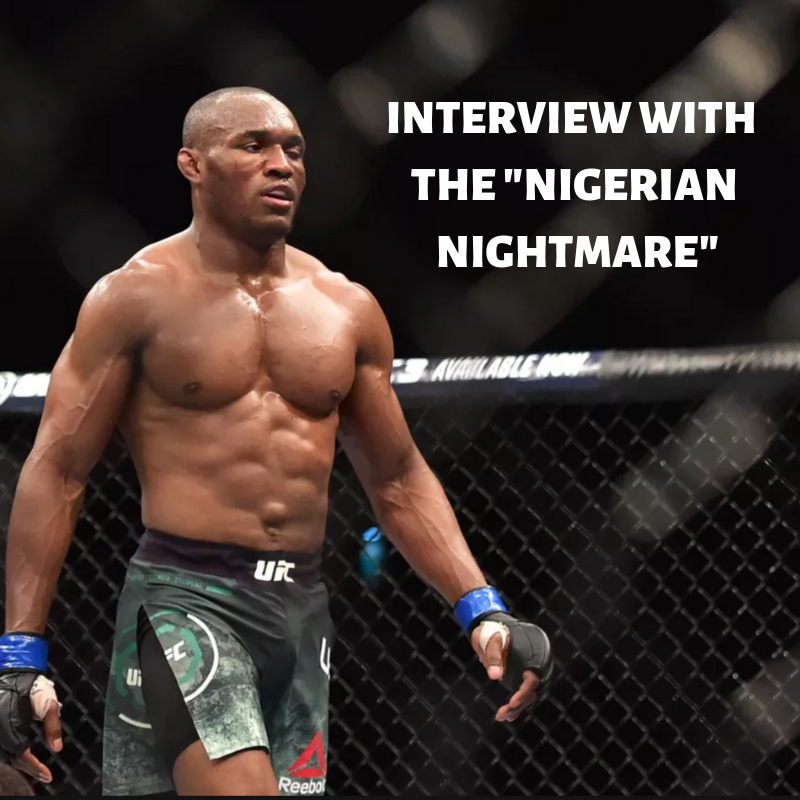 On UFC 235 Kamaru Usman will finally get his welterweight title shot when he faces Tyrone Woodley in the T-Mobile arena. Known for his strong wrestling game, Usman after securing 2 high-profile wins in 2018 was awarded the title shot. He stands with a record of 14-1 (9-0 UFC) and is the winner of The Ultimate Fighter 21. “The Nigerian Nightmare” trains out of Hard Knocks 365.  Ahead of the fight, he answered a few of our questions.

Usman: Very important, I think everything is happening in the exact way it was supposed to.  I got those fights under my belt because those five round fights are very different then 3 round fights, so now I have the experience and I know how to pace myself for five rounds, I know I can go five rounds and still continue to do what I do best which is dominate the fight from start to finish. Although this is my first title fight, it doesn’t feel any different to any other main event. It’s no different for me, I am excited and I am prepared and there is just going to be a bigger reward at the end of it.

Usman: It’s no secret where I have the biggest advantage, I am not just coming out there to run a sprint, this is not a 100 meter dash this is a 2500 meter run and if you are not training for it you’re not going to be able last and that is how this fight is going to take place. He might have a shot early on, and that’s just because he is very dangerous and anyone is dangerous in that first round but if this fights starts to progress and he lets me get comfortable then it’s going to be along night for him and I see a late stoppage.