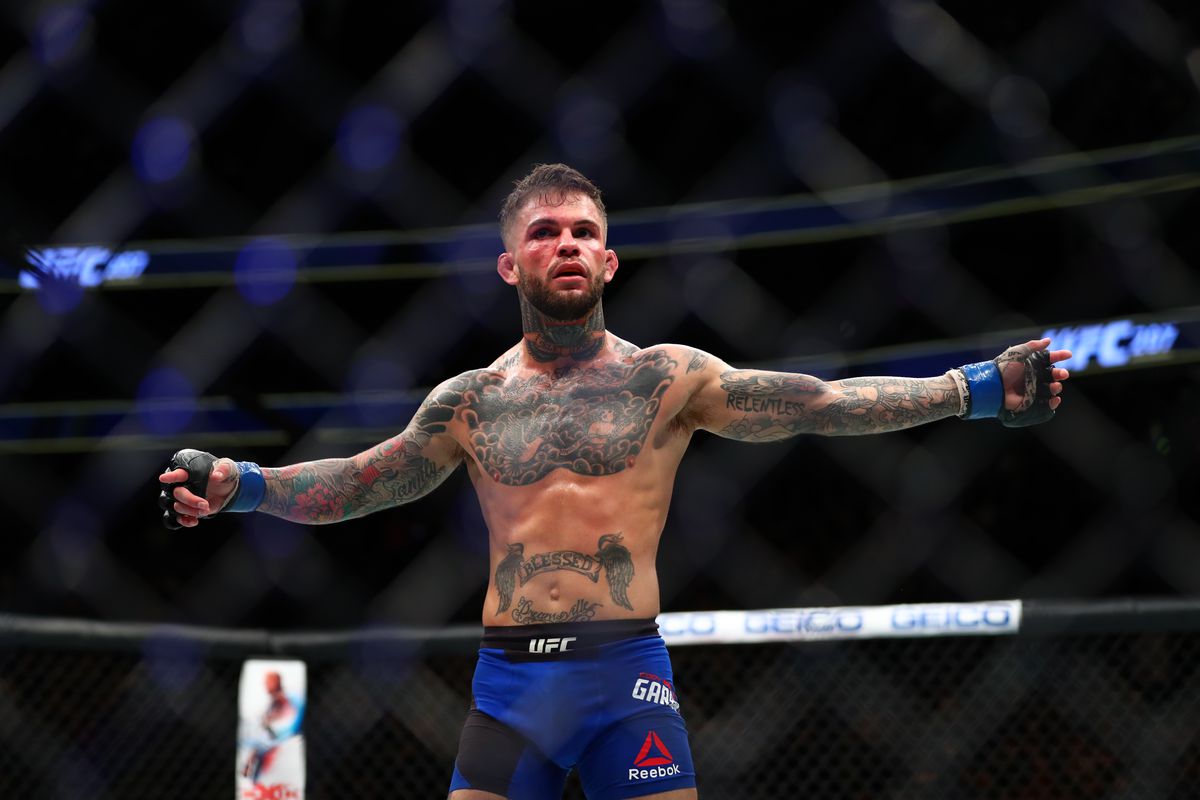 Cody Garbrandt has not had the best time in the UFC recently. He was the UFC Bantamweight Champion not too long ago, but now he has lost three of his fights back to back. What’s more, he has had to swallow his defeats, because he has lost fair and square, with very little space to argue about anything else.

Dillashaw’s first loss came against TJ Dillashaw, who defeated him to win the UFC Bantamweight Championship. A rematch almost a year later at UFC 227 saw him suffer a similar fate. This time, instead of two rounds, he was knocked out in the very first round.

Facing Pedro Muhoz was an opportunity for Cody Garbrandt to bounce back into the flow of things, but again, that was not what had happened. In a fight which ended eerily similarly to his last two, Pedro Munhoz was able to knock him out and handed him the third knockout on the bounce.

Garbrandt took to Social Media recently and in an Instagram post revealed how he was handling the situation.

“Kill or be killed.”

If that was not a typical quote from Cody Garbrandt, then there is yet to be a more perfect one till date.

Hopefully, he will fare better in his next fight.