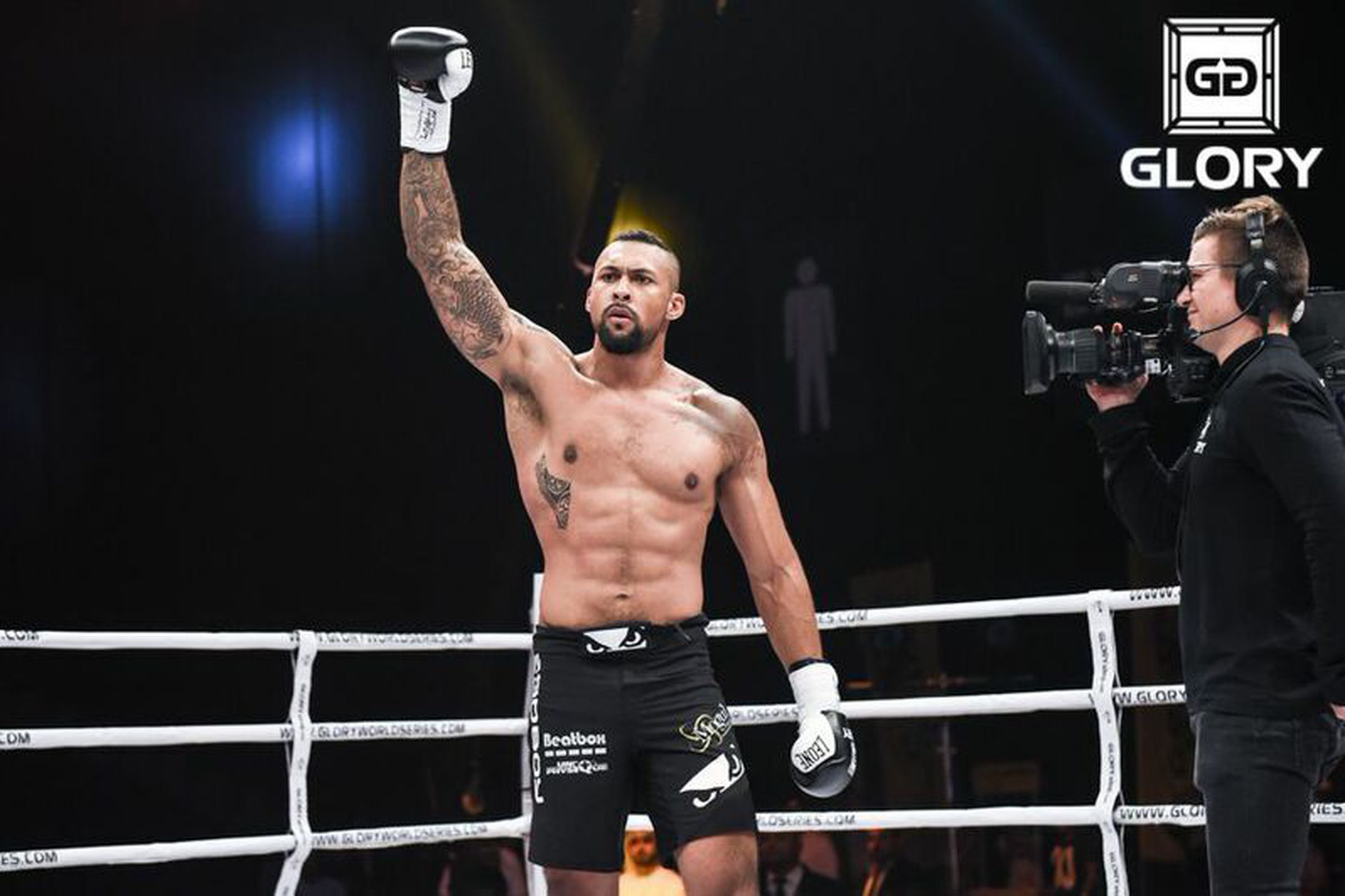 Chi-Lewis Parry has restarted his feud with Jon Jones by insulting Jones at a health and fitness event in England.

It was just a verbal altercation that occurred at the BodyPower health and fitness event in Birmingham, England on Friday afternoon.

Jon Jones appeared in the event to do his duties as an ambassador for nutrition sponsor GAT.

“Hey, homeboy, how much they paying you to pretend to be a nice guy?” started Parry, as he shouted questions at Jones when he was waiting to meet his fans.

Parry continued, “You know you’re a d*ckhead”. Jones was laughing at the moment.

“Everyone knows you’re a d*ckhead,” Parry shouted before security began to usher him away from Jones’ stand.

“Everyone give him a round of applause,” said Jones, clapping his hands.

Watch the incident happen down below :

Parry’s heat with Jones go back to 2016. Parry was drafted into Daniel Cormier’s UFC 197 camp to prepare for Jones. While travelling with “DC” to promote the event, the towering Englishman’s interactions with Jones led him to describe him as “the biggest d*ck on the planet”.

Who do you support?

Previous articleBethe Correia fined 30% of her purse after 5 pound weight miss
Next articleDiego Ferreira vs. Francisco Trinaldo fight off UFC 237