5 Insane fights the UFC must make after the Coronavirus lockdown ends! 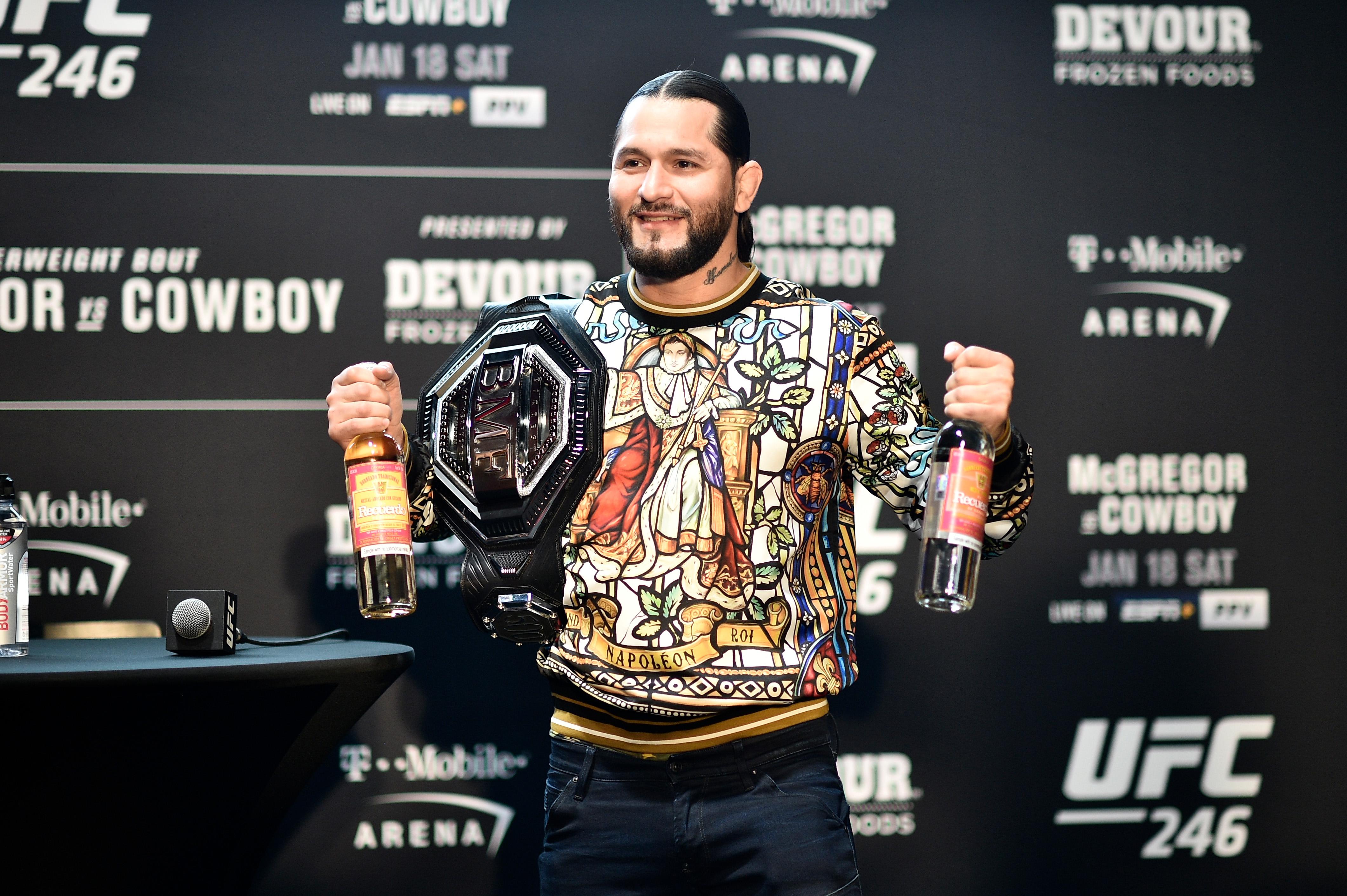 The world is busy battling the Coronavirus crisis. Though with the UFC returning this week, it brings  hope to fight fans across the globe. To find a sense of escapism and normalcy when they watch the mega event that is UFC 249, a throwback to the time when life was as easy as playing lotto. Thus, we went ahead and created a list of fights that we just cannot wait to watch in the post-covid 19 era.

A sensational fight that has happened twice before, with the current queen of the UFC bantamweight successfully defending her crown in their second fight and also winning their first. However, both their previous fights have been razor close and not completely decisive. The judges may have awarded Nunes the victory, but many fans and pundits alike thought otherwise.

Even Shevchenko holds a title now and both have cleared out their entire divisions with no strong competition left for them, apart from each other. A champion vs. champion super-fight at 135 pounds could be a great success for everyone involved.

It’s safe to say that Colby Covington is not the most well-liked fighter in the welterweight division. He has a beef with most of his peers and over the last couple of years has even had a fallout with his long time best friend and training partner Jorge Masvidal. Thus, any fight with Covington is bound to be one with plenty of bad blood. However, none bigger than this!

Woodley and Covington’s animosity goes way back. The two represent the same gym and fight team and both have made huge claims on how they completely dominated and rag-dolled the other in sparring sessions.

Both Woodley and Covington are coming off of hard defeats and will need a major victory to bounce back. They are still top-ranked in their division and defeating the other is just the momentum that they both need to put them back in the title picture.

If welterweight’s two top contenders, i.e. Colby and Woodley will battle out each other, then what do you do at the top of the pile? Simple, you let the kings slug it out! The UFC welterweight champion vs. the BMF champion! This fight could sell itself.

Masvidal is enjoying the biggest and best purple patch of his career, not just inside the octagon but also in terms of his immense popularity. His star-power and victories over big names like Ben Askren and Nate Diaz do make a strong case for a title shot. Even stylistically this will be a fun fight for the fans. A wrestler vs. a striker who also has great takedown defense. You can bet your money that these two will push each other to their limits.

This fight is an absolute no-brainer. At UFC 243, when Adesanya had just KOed Bobby Knuckles to win the title he had instantly called Costa out. The duo has been verbally and virtually at each others’ throats ever since. When the UFC booked Adesanya’s first title defense against Yoel Romero, a contender Costa had already defeated the Brazilian further irked the champion by claiming the Kiwi was ducking him.

With Romero now out of the title picture, the fight that makes the most sense at middleweight is between The Last Stylebender and the #2 ranked middleweight, Costa. There is already plenty of bad blood between them and the currently undefeated Brazilian has surely done enough to secure a title shot.

This fight is just bound to happen. Daniel Cormier has been calling Miocic out for months now, while the latter had previously refused an immediate rematch citing how he wasn’t one either. He is currently busy bravely doing his duty as a firefighter in this time of crisis. Cormier has even gone ahead and issued a date, that he wants to fight this August. However, nothing is official yet.

Miocic is not one to back down from tough fights. Thus, this fight will certainly happen post the COVID-19 crisis before 2020 ends. This time it will not just be the title on the line, but a chance of cementing their legacies as potentially the greatest heavyweight of all time will also be up for grabs!