5 months on from UFC 223, Michael Chiesa wants his pound of flesh from Conor Mcgregor 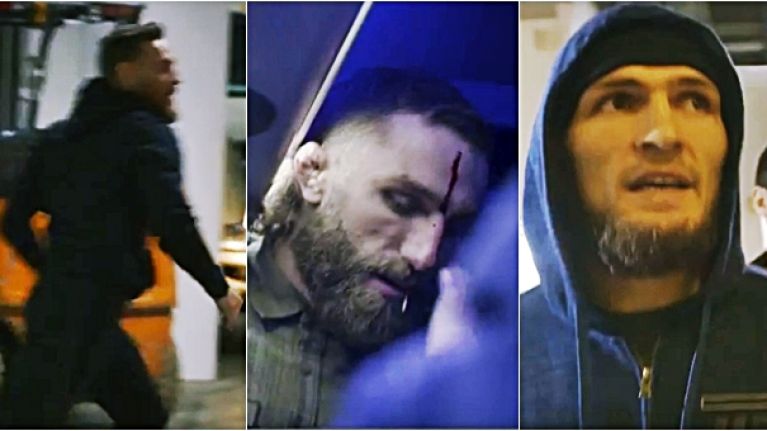 Conor McGregor made it to the worldwide news as he was seen throwing a dolly through a bus filled with UFC fighters ahead of UFC 223, which include Khabib Numragomedov, who he is going to fight next month is what is billed as the biggest fight in the history of UFC. The other fighters were Michael Chiesa, Rose Namajunas and Ray Borg. 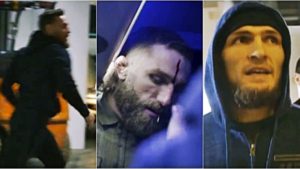 Michael Chiesa suffered cuts to his face and body from the attack which prevented him to compete on the card.

TMZ has reported that Chiesa has gone through with his plan to sue the former lightweight champion, McGregor for the injuries suffered as well as “severe emotional distress, mental trauma and/or bodily harm”.

Conor McGregor was arrested after the incident and he was facing several charges, including two felony counts of criminal mischief. In July, McGregor was offered a guilty plea to disorderly conduct and was sentenced to five days of community service and one to three days of anger-management classes. He also had to pay for the damages caused during the attack.

Meanwhile, Ray Borg was also injured and had to pull out of the fight following a doctor’s examination as he was deemed unfit.

Whereas Rose Namajunas is still traumatized by April’s bus attack in Brooklyn by Conor McGregor, according to her coach Trevor Wittman, who said she “doesn’t leave her house.”